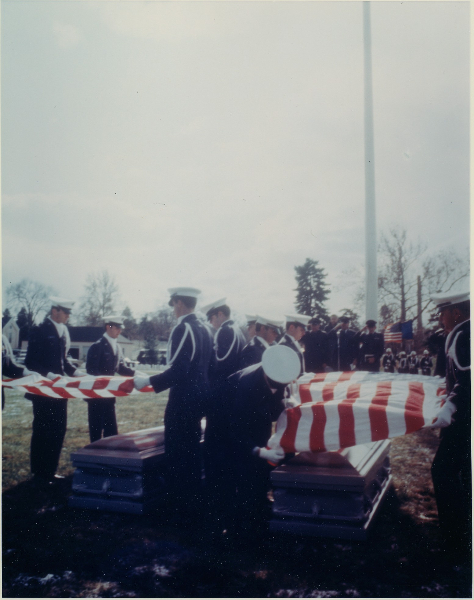 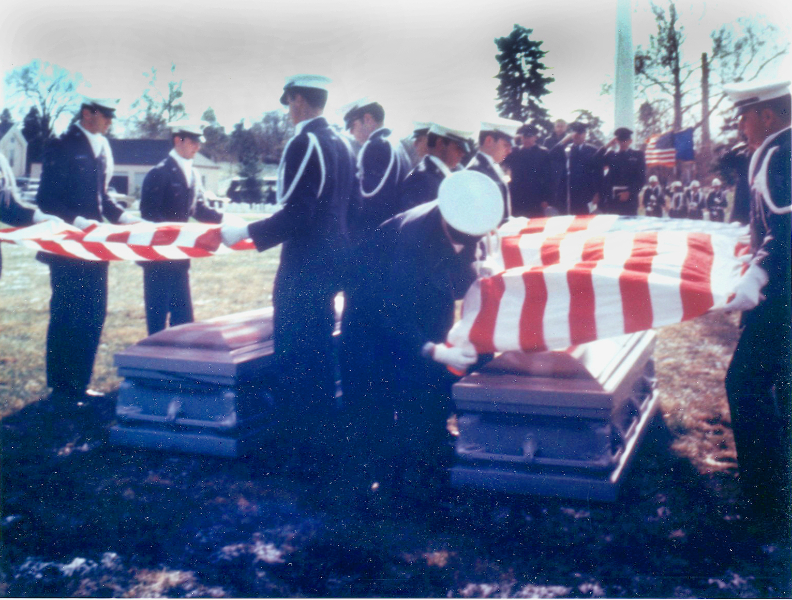 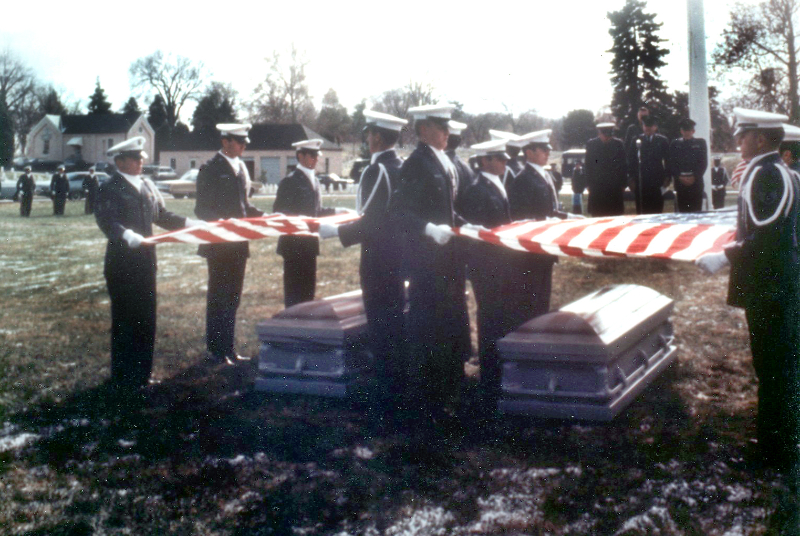 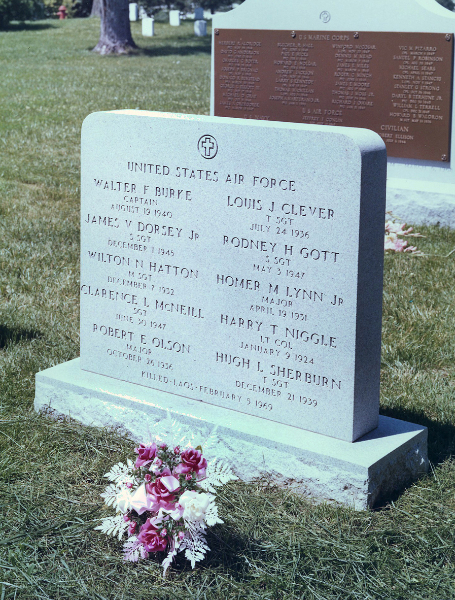 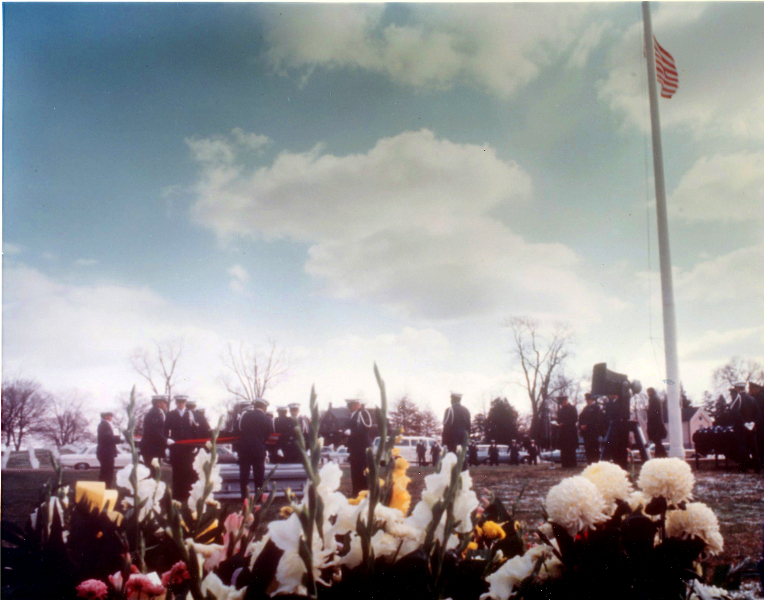 On 5 Feb 1969 EC-47Q tail number 45-1133, call sign CAP72, departed Pleiku on a radio direction finding mission over Laos – and disappeared. Search and rescue efforts were begun when the aircraft failed to land at Hue-Phu Bai as scheduled and continued for six days without result. The ten crewmen aboard the aircraft were classified “Missing in Action” and the war continued.

In October 1969 the wreckage of a C-47 was found near Ban Phan, Laos; it proved to be 45-1133. After examining the crash site, officials concluded that the aircraft had encountered a sudden airborne emergency as the right wing was found about 500 meters from the main wreckage site. It was believed that the engine caught fire and caused the wing to separate from the fuselage while the aircraft was still airborne. Due to the sudden nature of the emergency, officials did not believe anyone would have had time to abandon the aircraft, and the absence of emergency radio signals was further support that there were no survivors. Human remains were recovered from the site and repatriated for burial in a communal grave at Section 81, Site 347, Jefferson Barracks, St. Louis, MO.