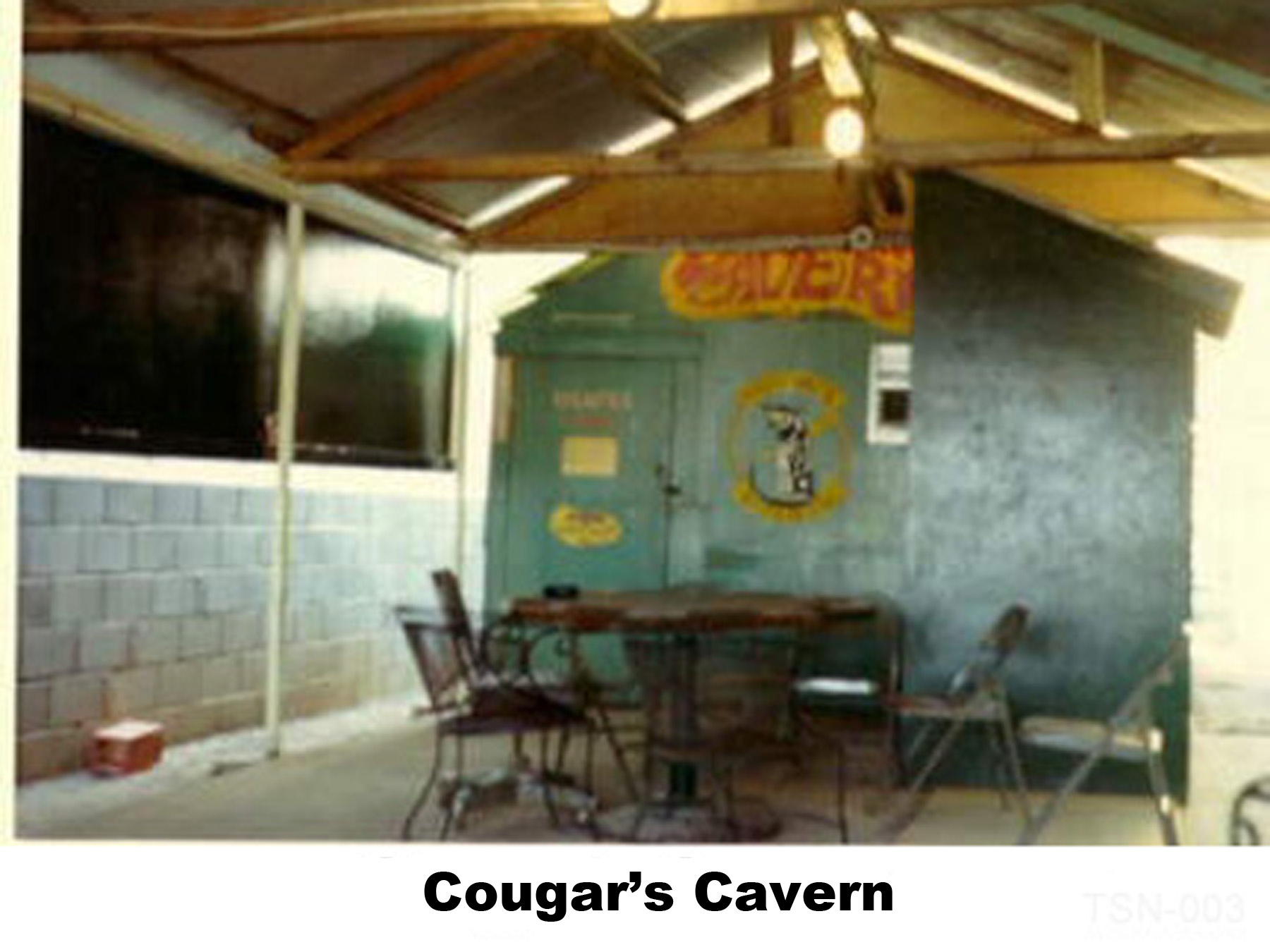 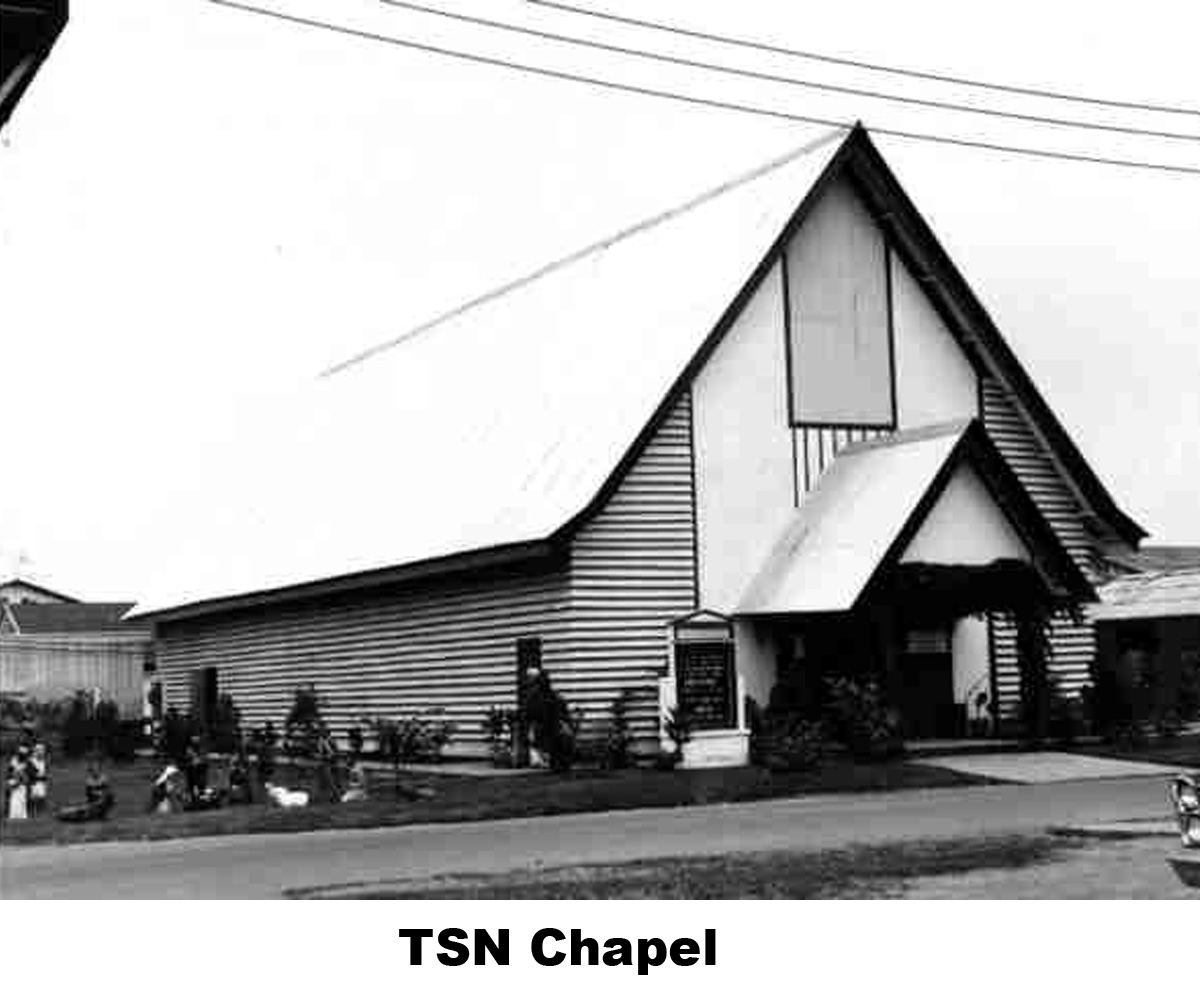 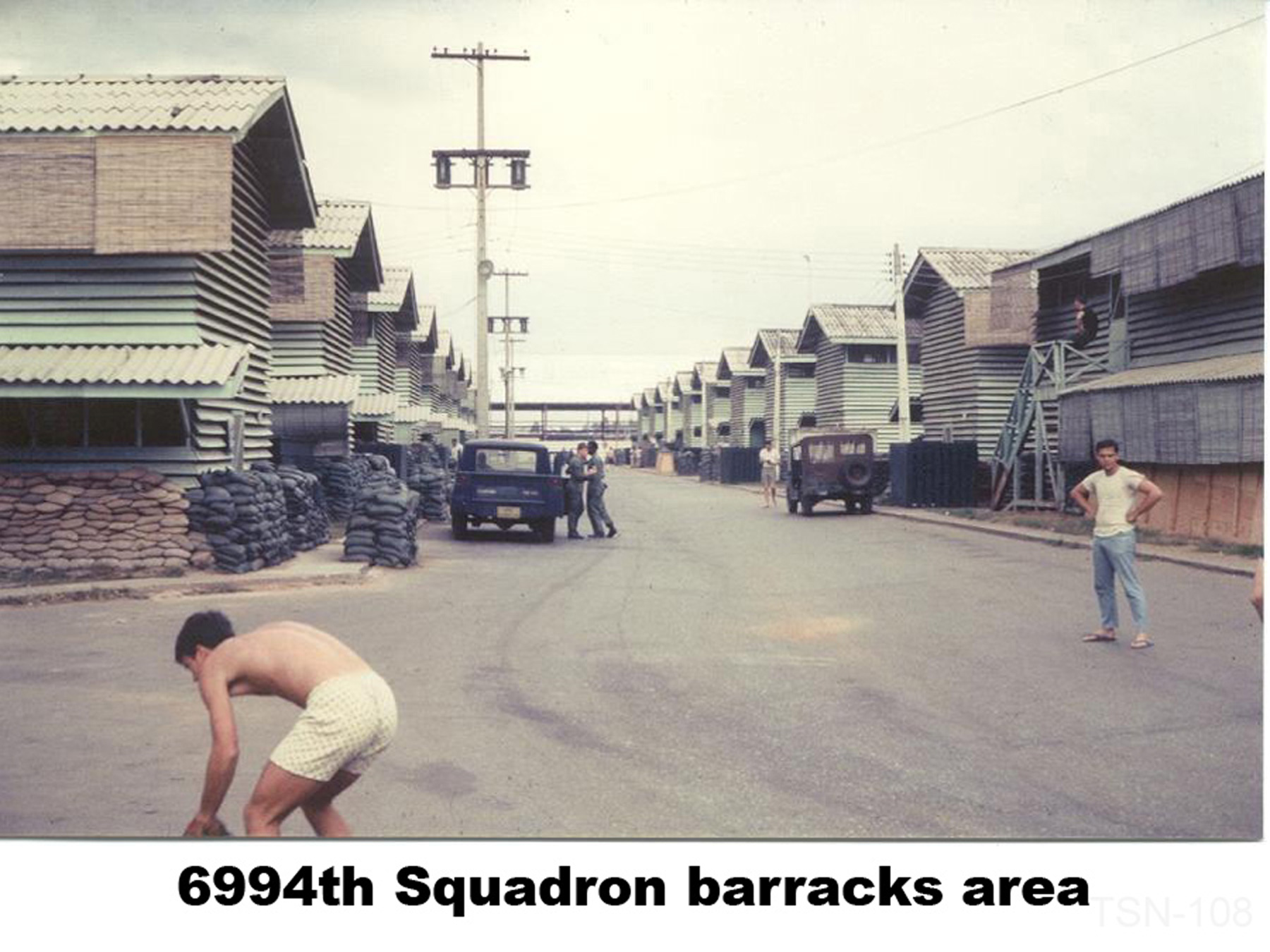 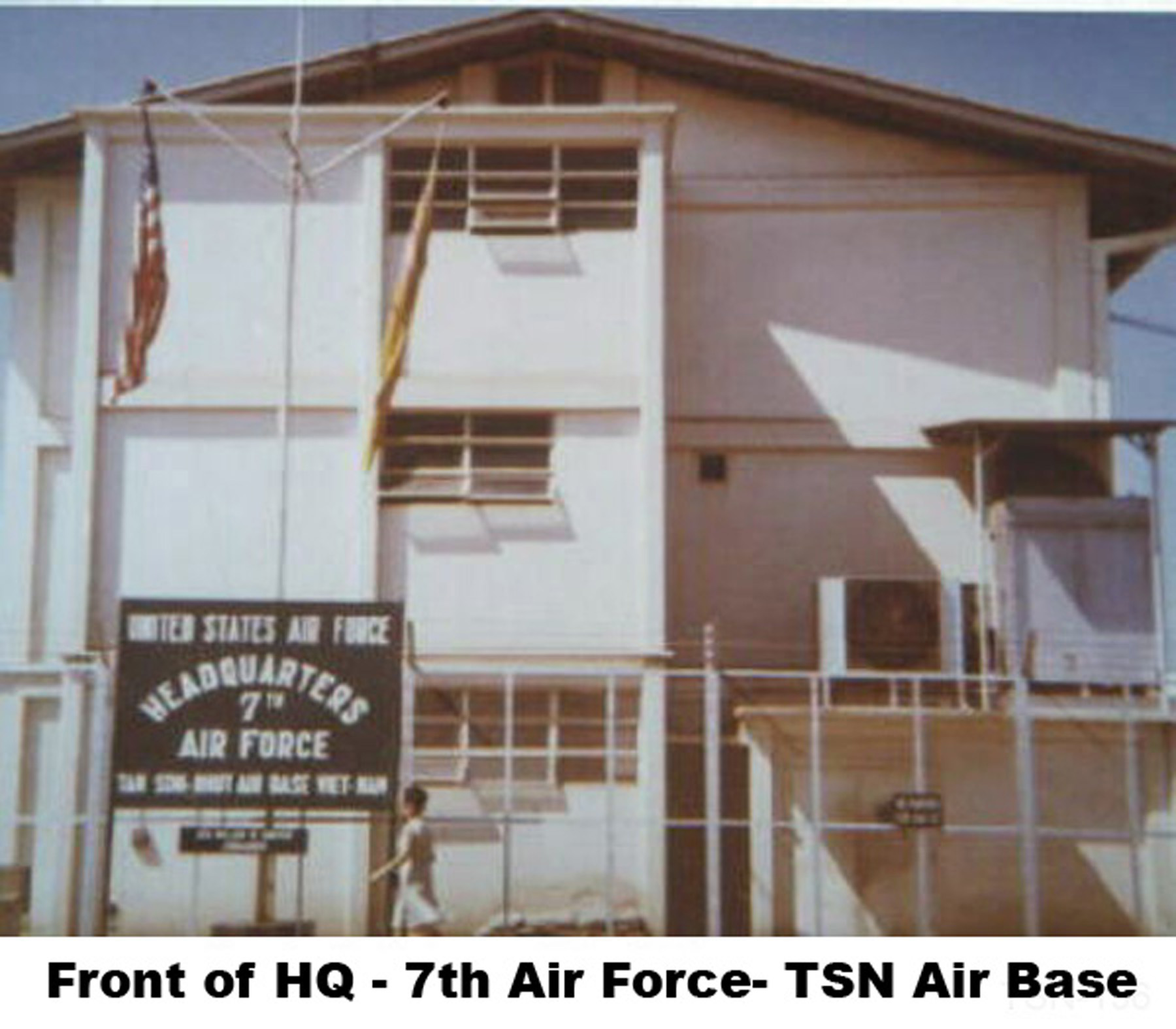 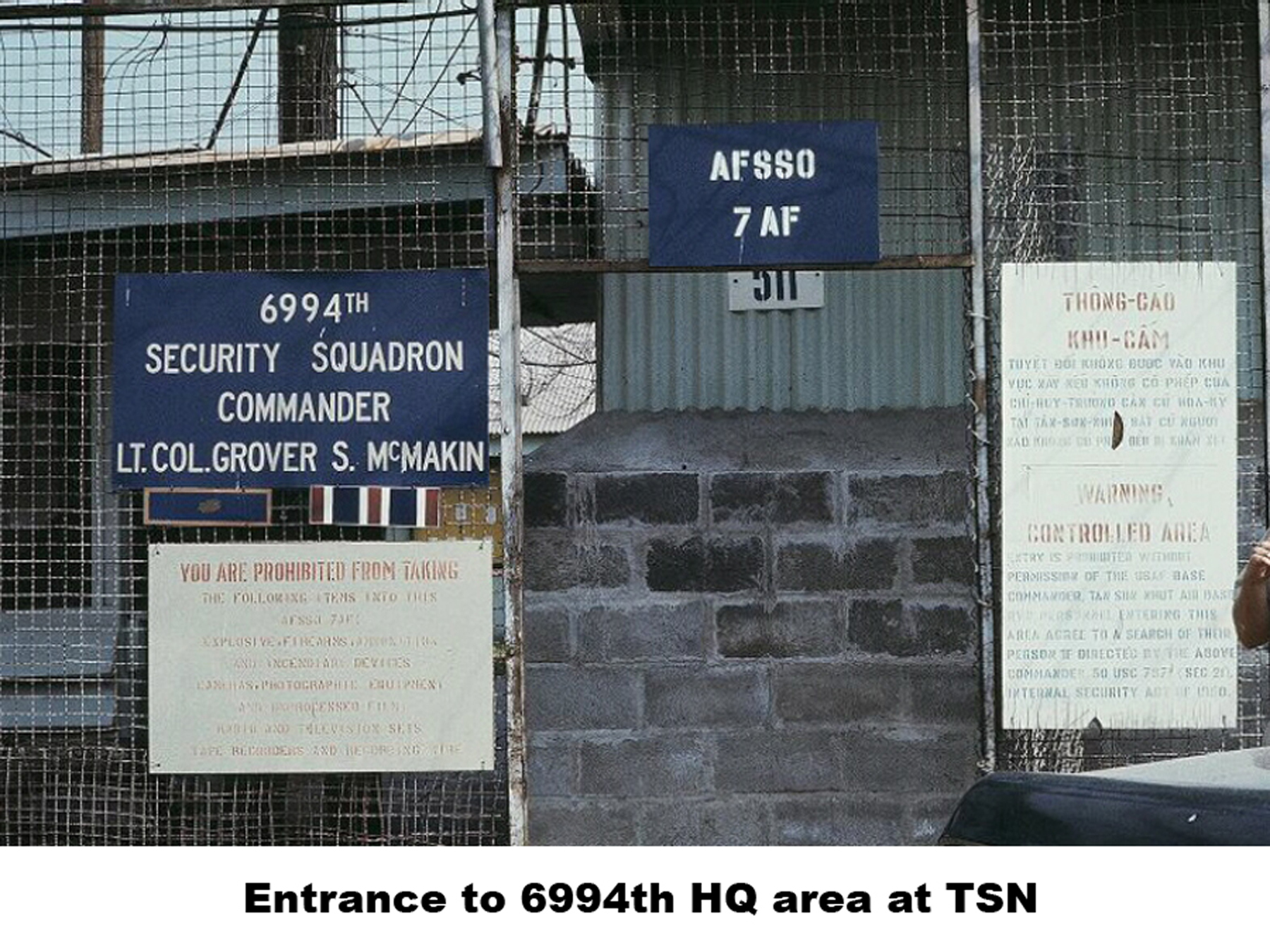 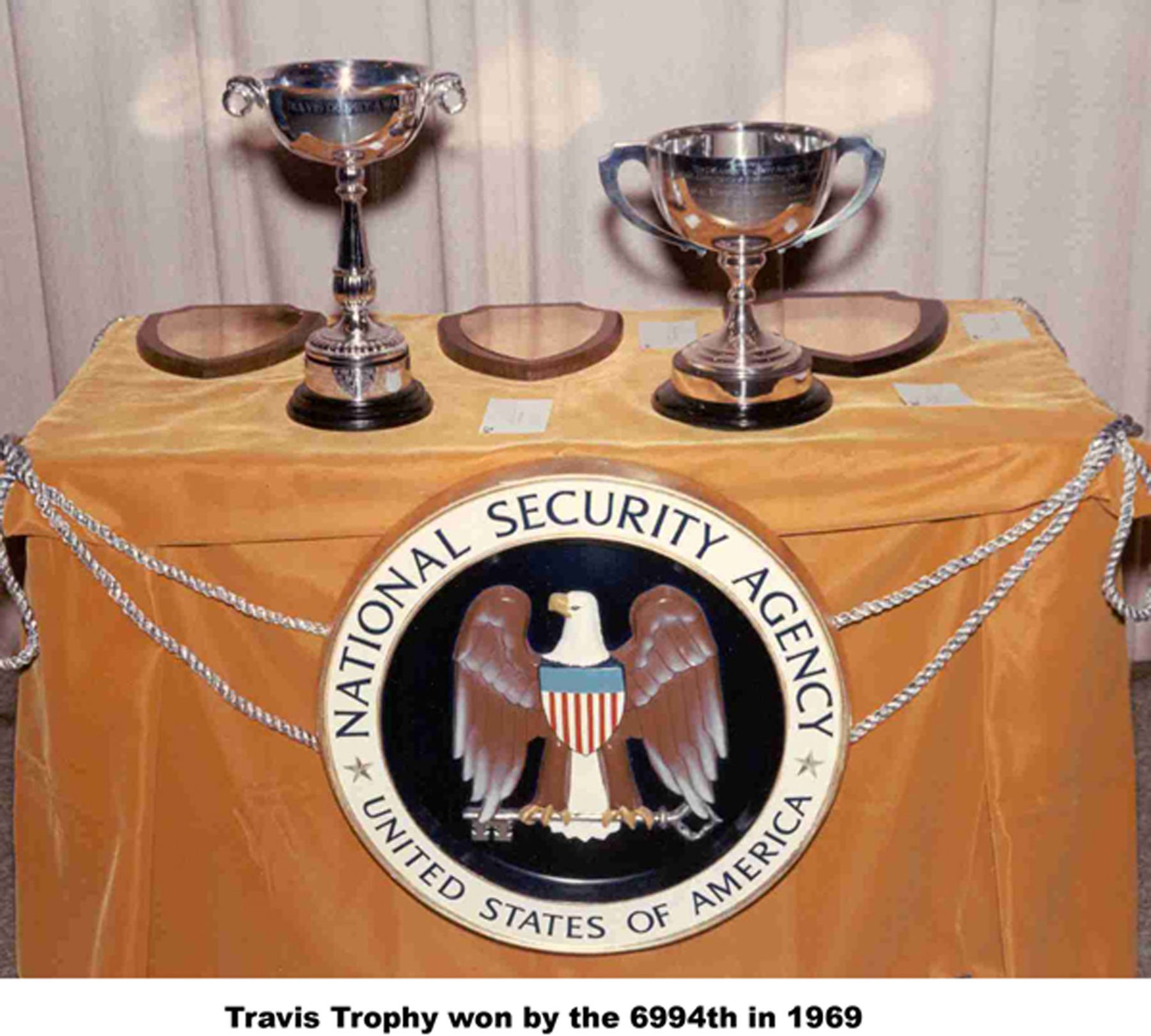 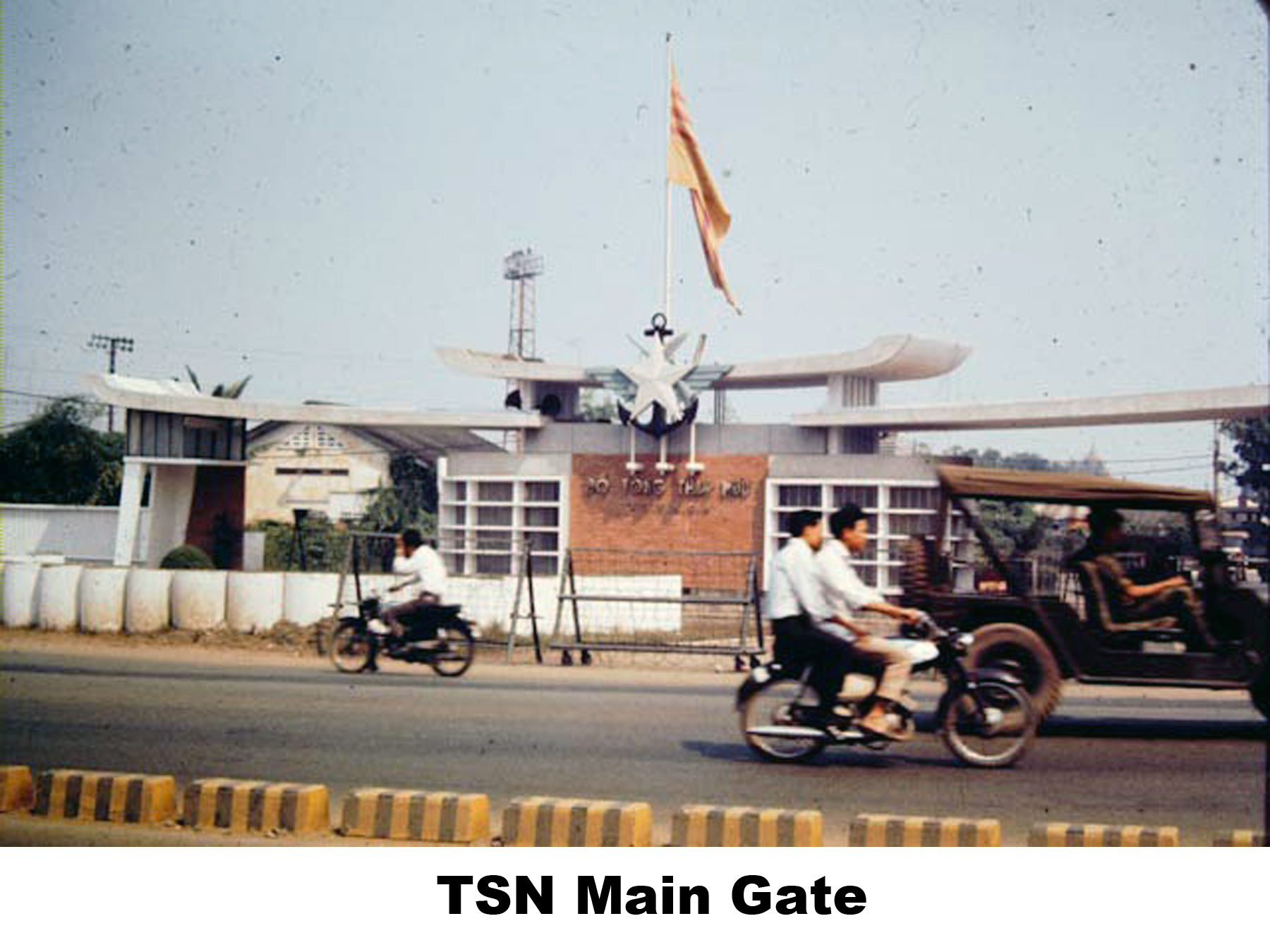 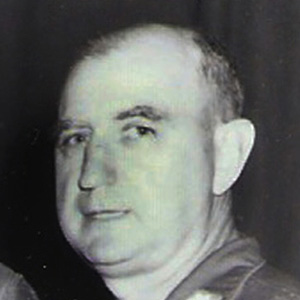 Under the USAF ARDF project nicknamed Combat Cougar, the Air Force Security Service stood up the 6994th Security Squadron at Tan Son Nhut (TSN) Air Base, Republic of Vietnam on 15 April 1966. In June 1970, the project was renamed Combat Cross due to a suspected compromise of the nickname. Tan Son Nhut AB was located outside the city of Saigon, RVN, and was the first location of the Headquarters for the 6994th Security Squadron.

The initial cadre of personnel at TSN consisted of personnel on temporary assignment. Major William T. Ballard served as the first temporary duty commander followed by Lt. Col Harry S. Richards who also only spent about 20 days as the squadron commander. Colonel Robert S. Wallander was the first permanent commander at TSN. By 25 June 1966, only 5 officers and 52 enlisted personnel had been assigned on a permanent basis of the 11 officers and 178 enlisted required by the unit manning document.

In 1969, the Squadron won the NSA Travis Trophy for Cryptologic Excellence and LTC Leon Inge accepted the trophy for the Squadron at Ft. Meade, MD.