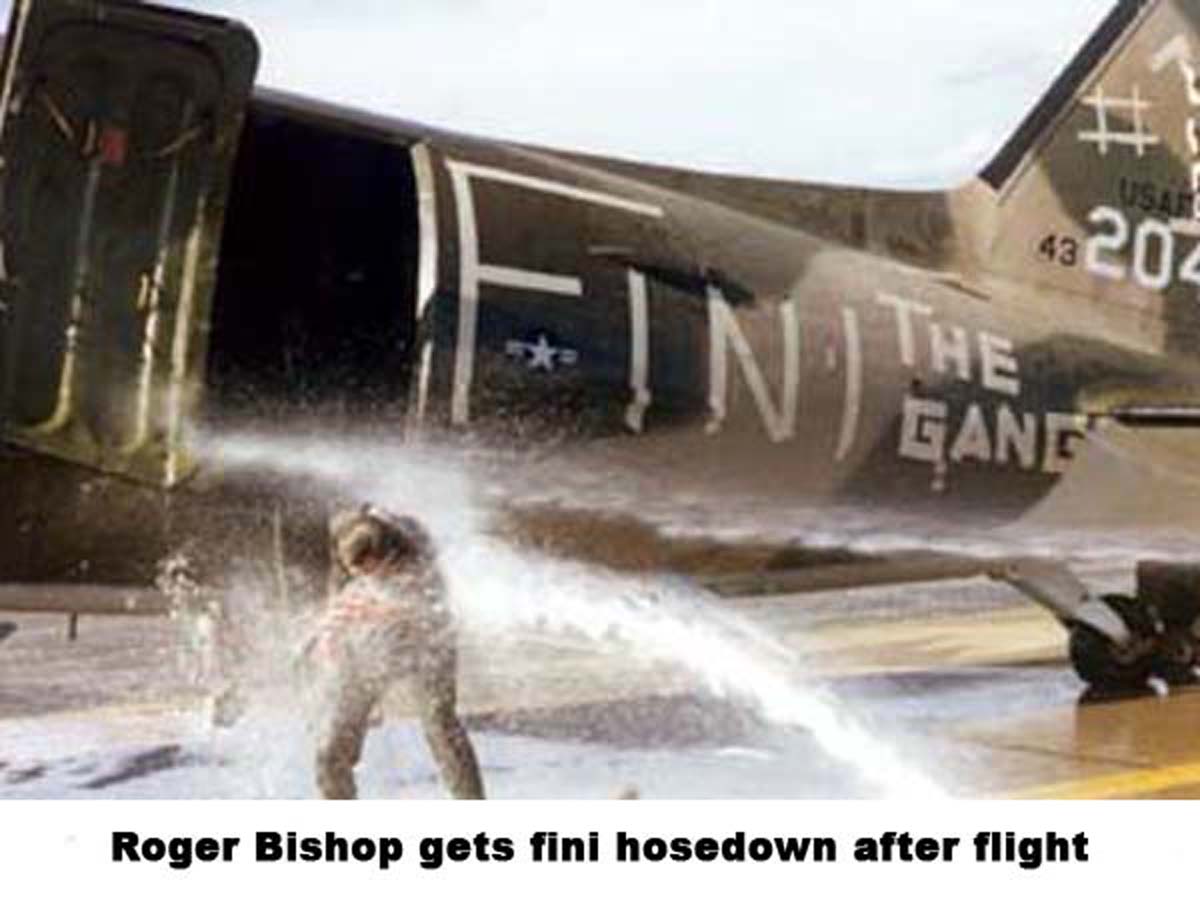 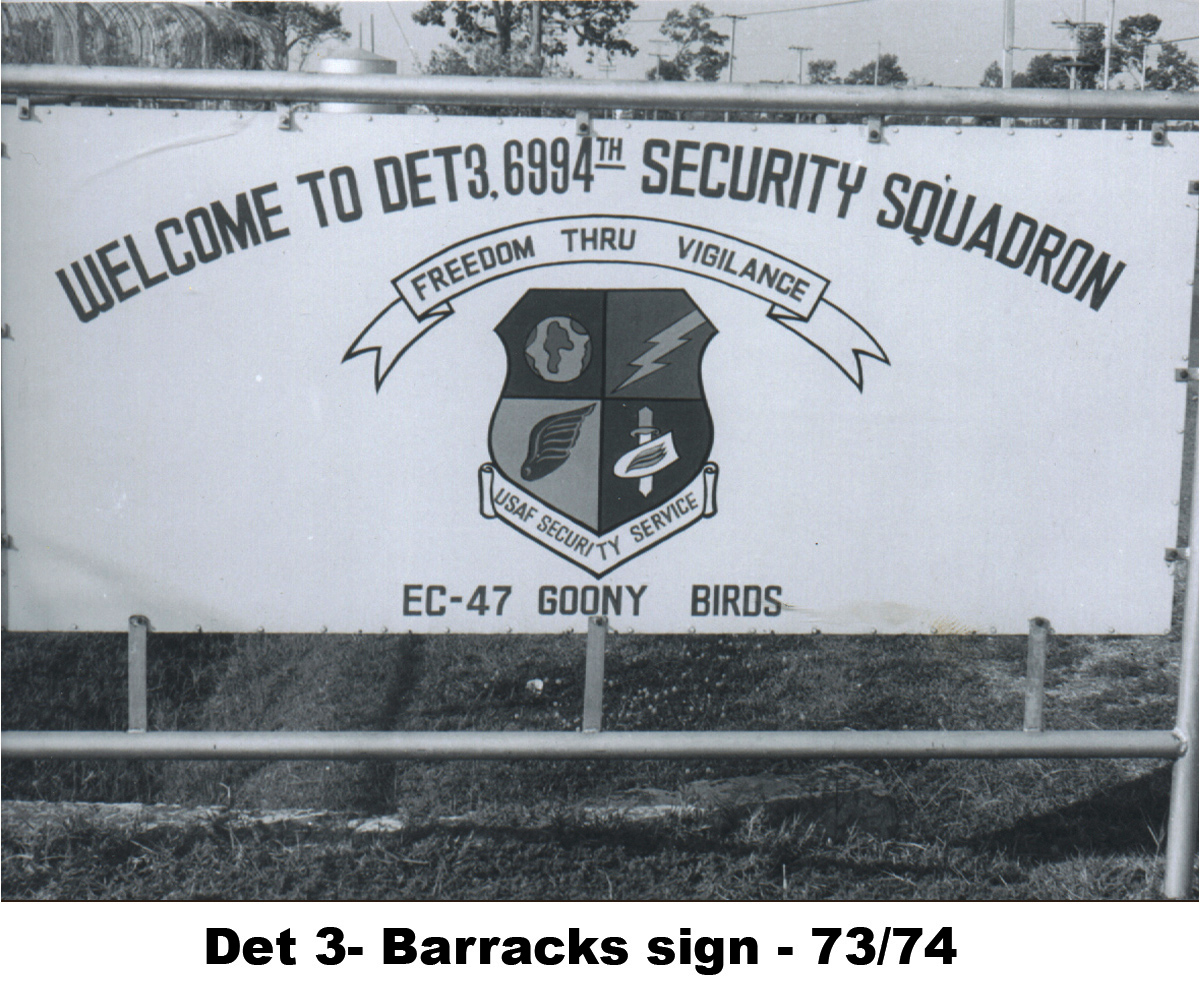 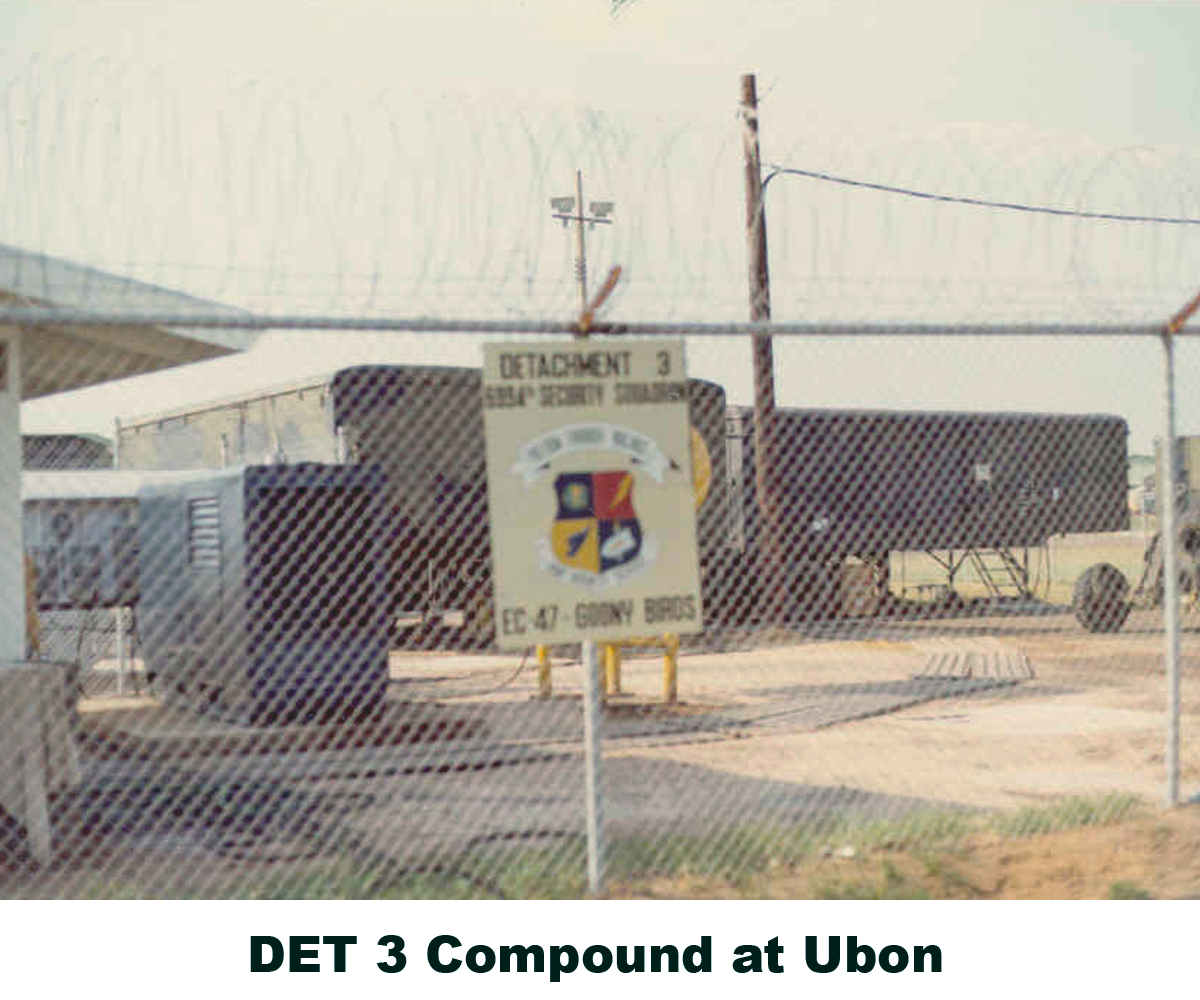 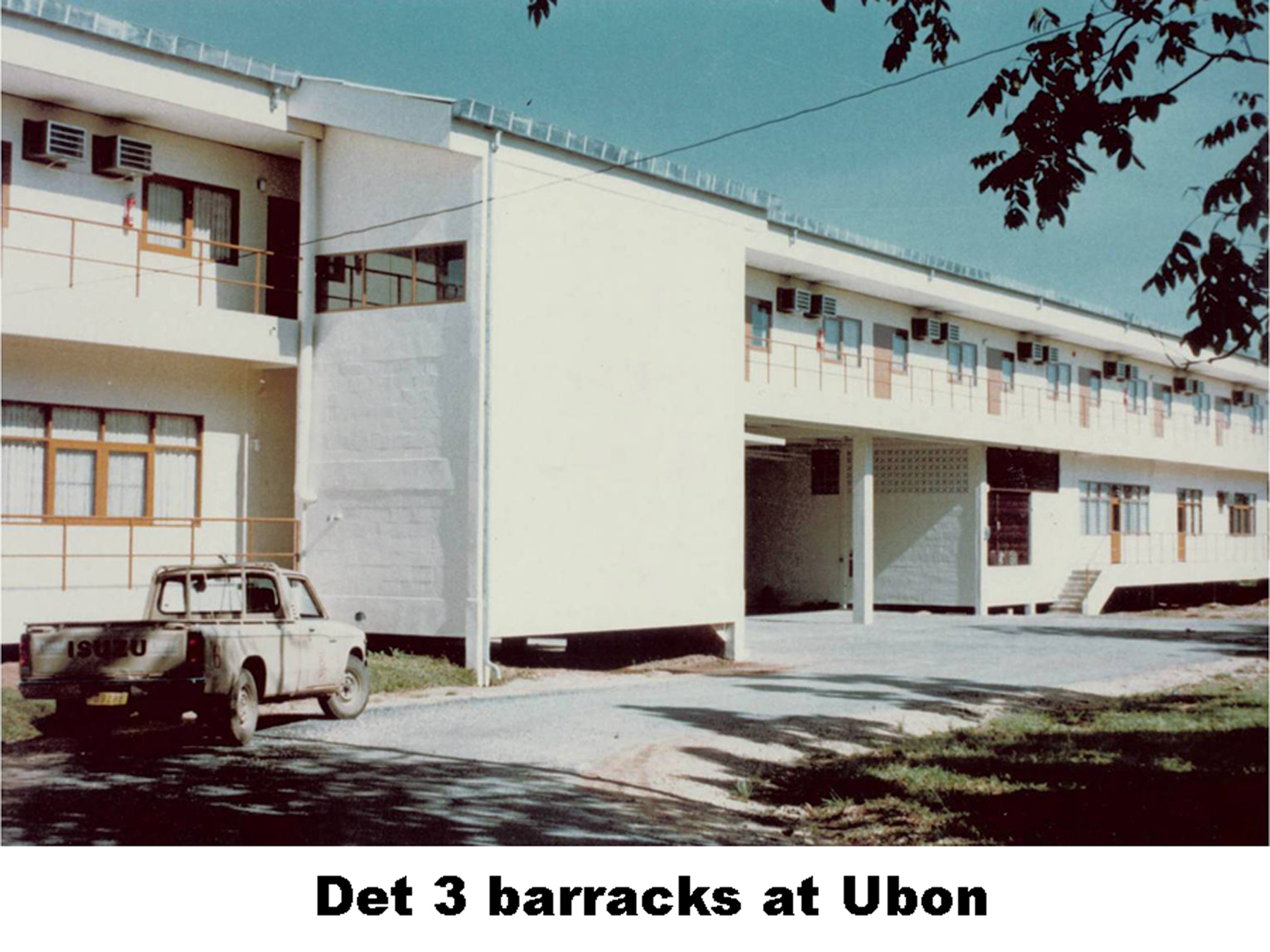 The final missions were flown on 15 May 1974. The final mission was a commemorative flight to all members, past and present, of the 6994th Security Squadron and its detachments, the various TEWS units, and all the ground support people. The flights by the 6994th Security Squadron were unarmed reconnaissance missions, often times flown in areas of heaviest enemy activity, it was inevitable that some men would sacrifice their lives for what had to be done. With these people in mind, a glorious chapter in USAFSS air history ended 15 May 1974.

The squadron suffered its last casualties of the war on 5 February 1973, when EC-47 # 43-8636, call-sign BARON 52 was shot down over Southern Laos during a night mission searching for enemy tanks. Eight crewmembers were lost including squadron members SSgt Todd M. Melton, Sgt Joseph A. Matejov, Sgt Peter R. Cressman and Sgt Dale Brandenburg.