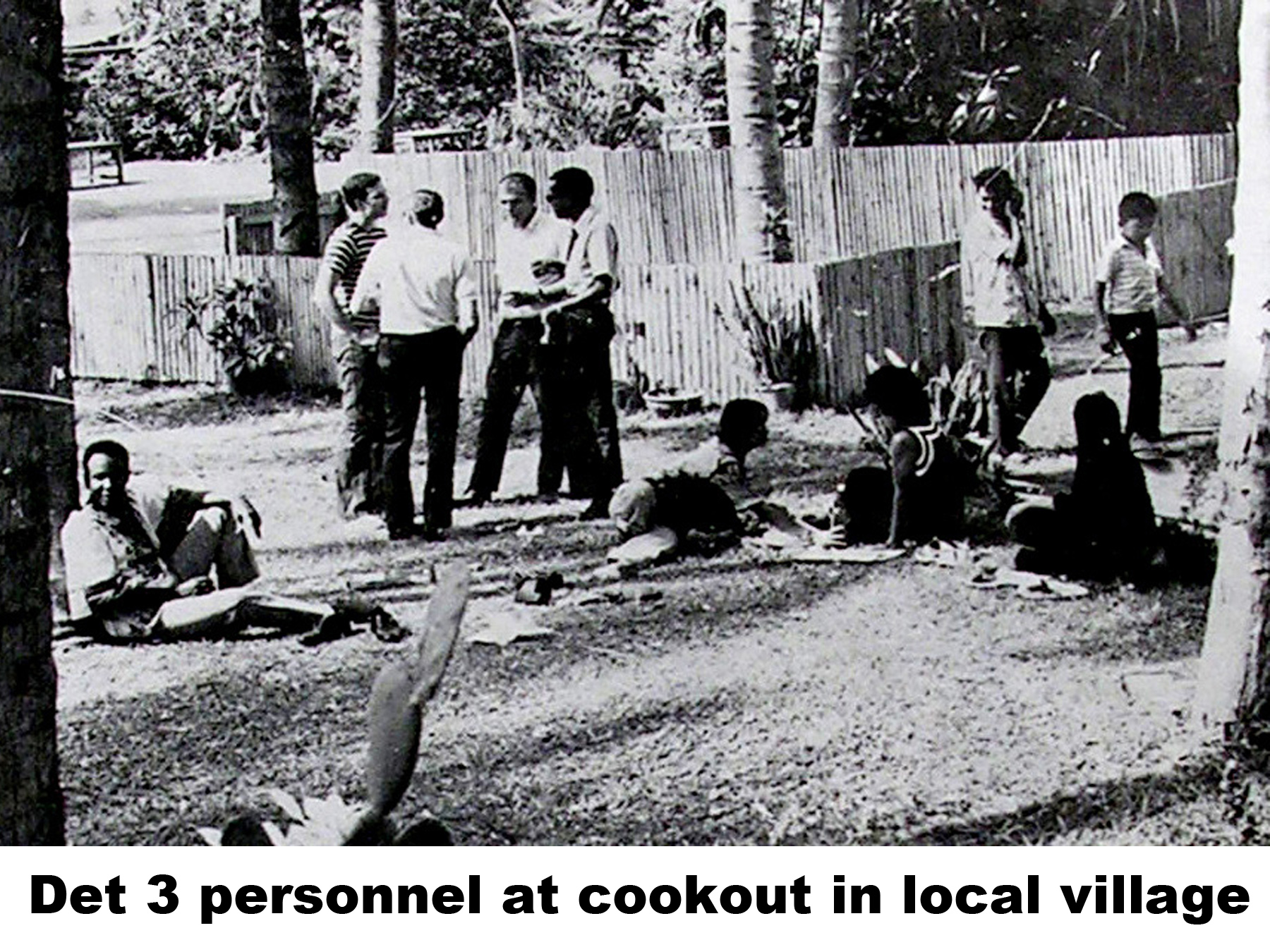 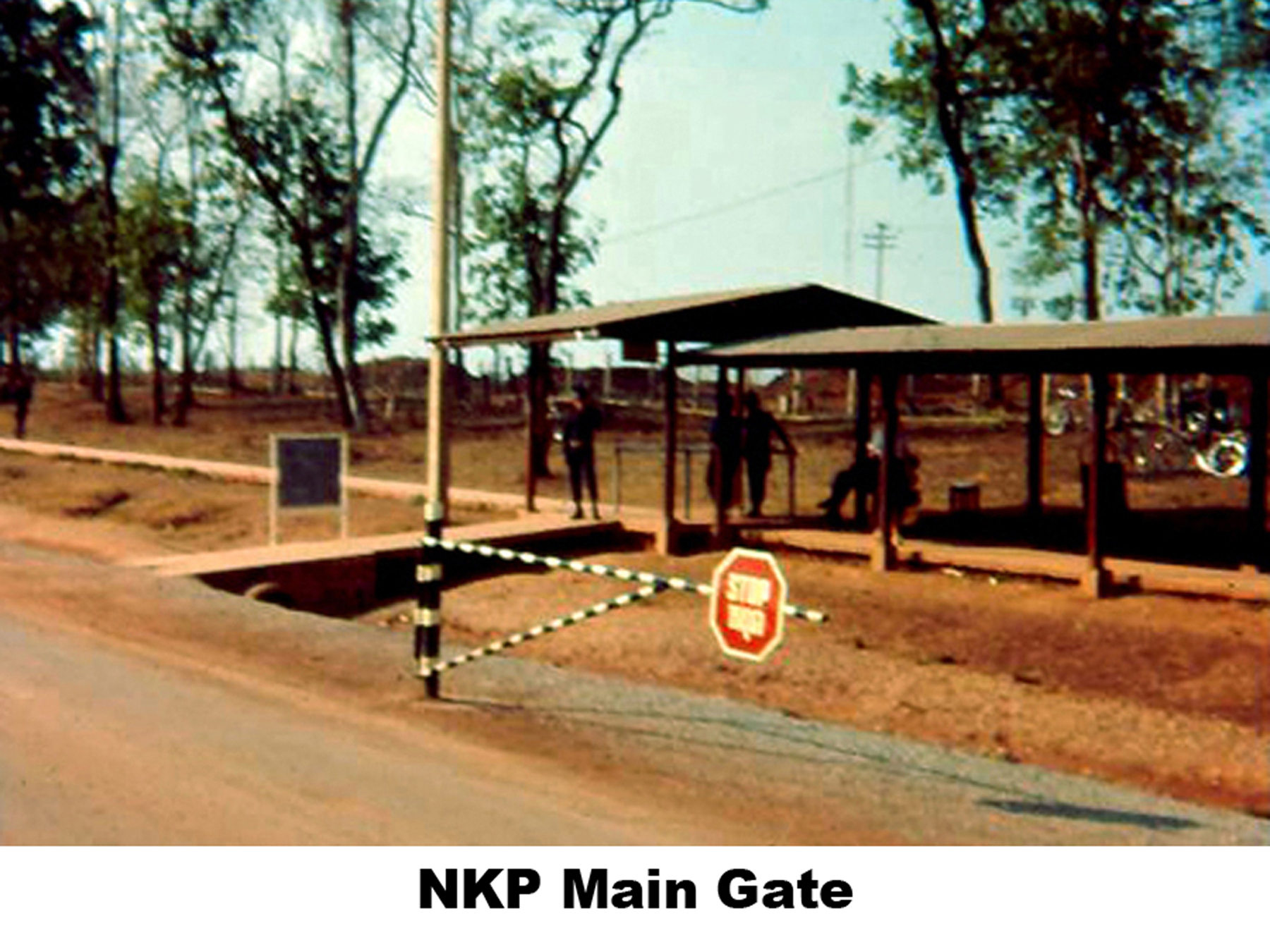 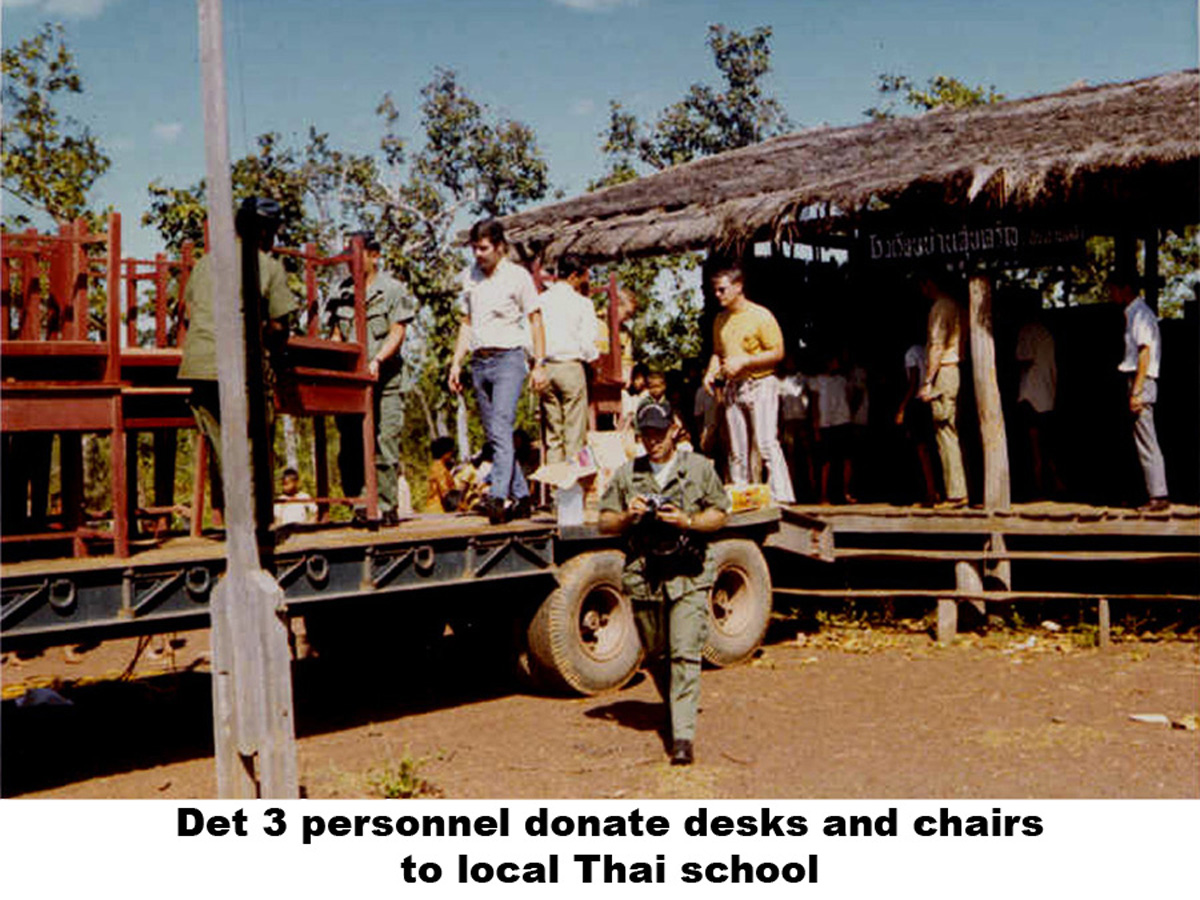 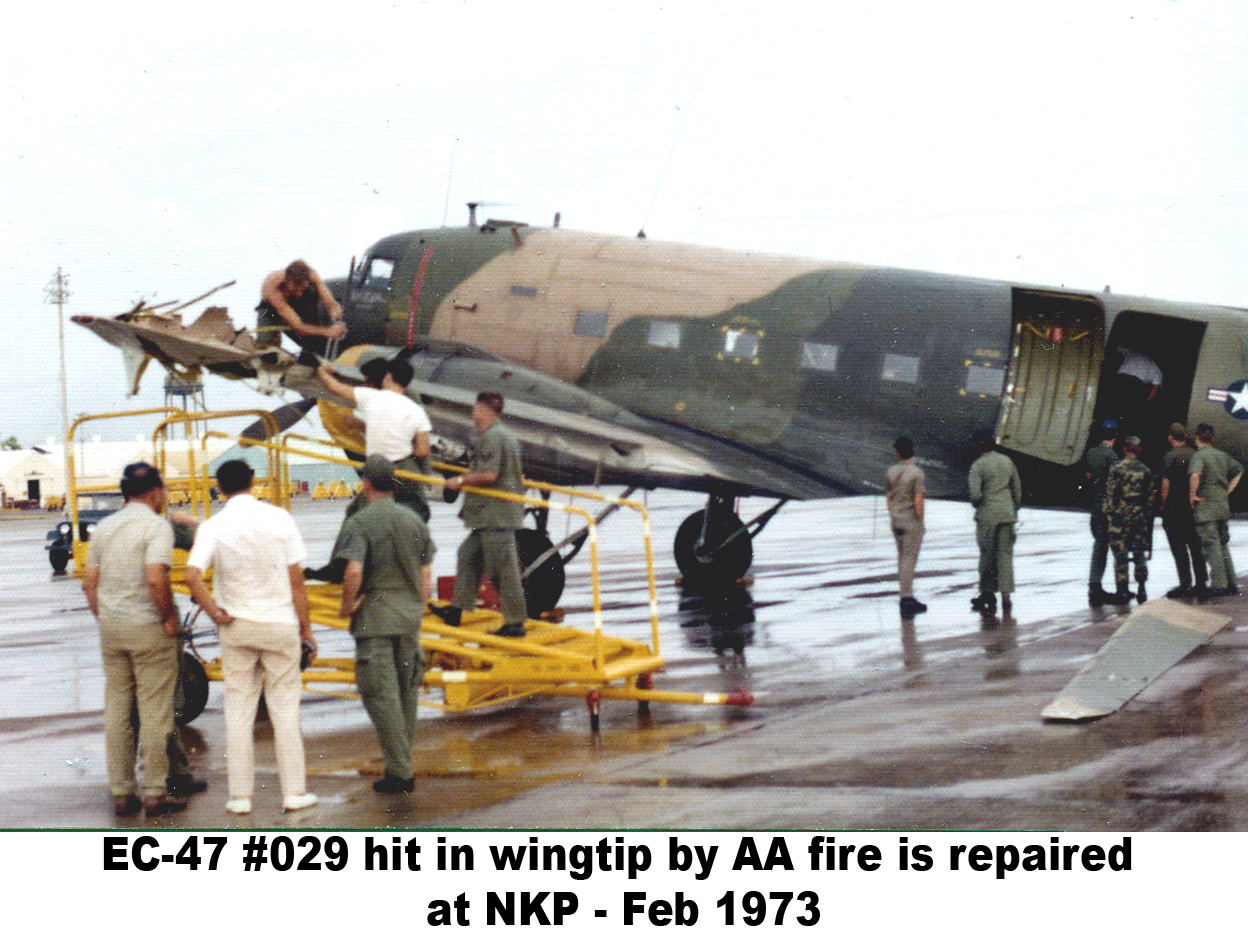 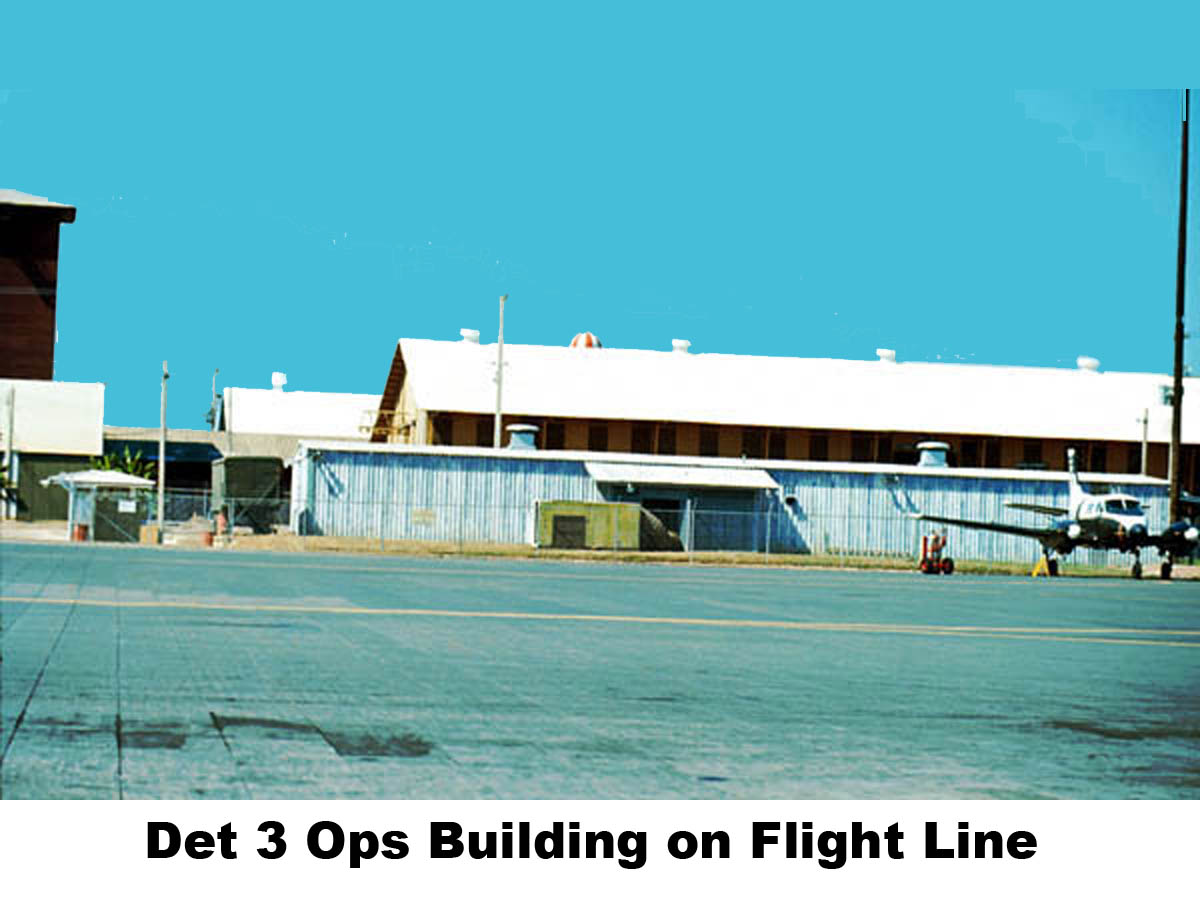 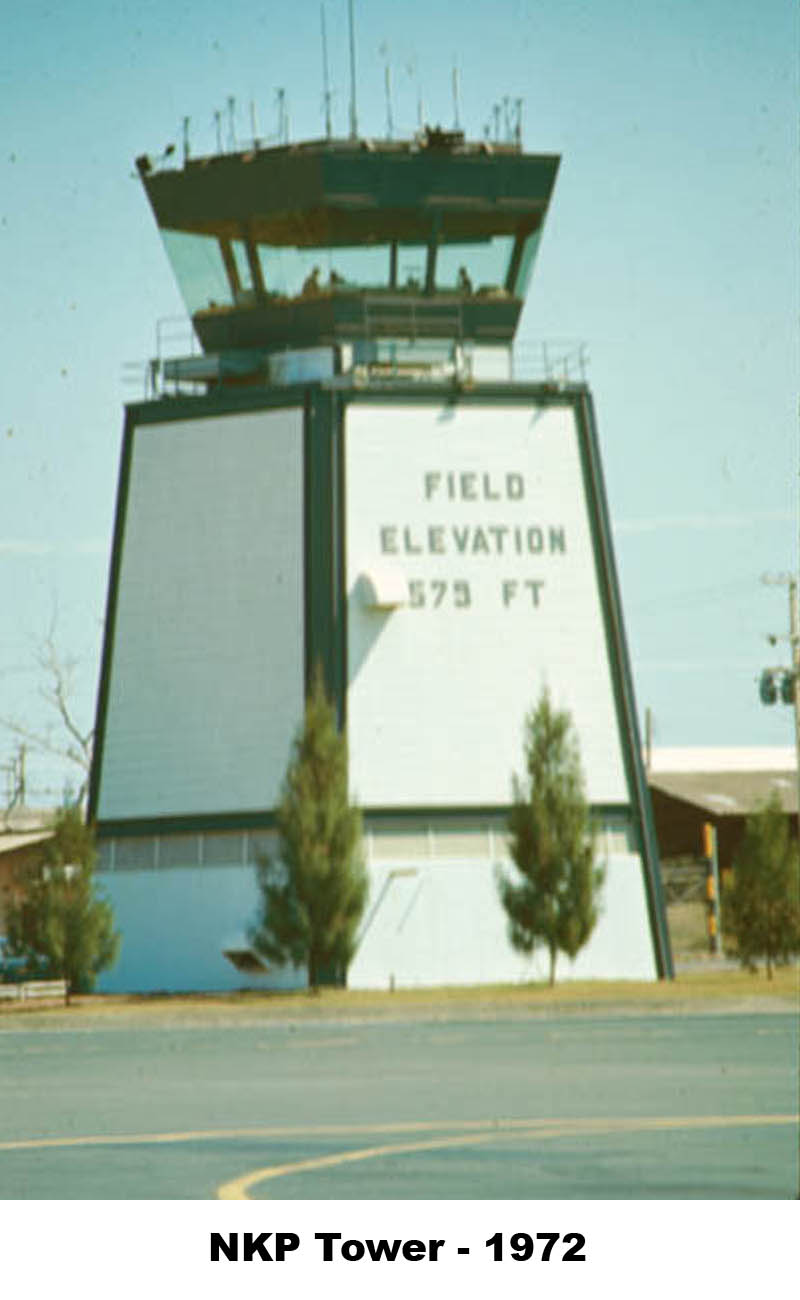 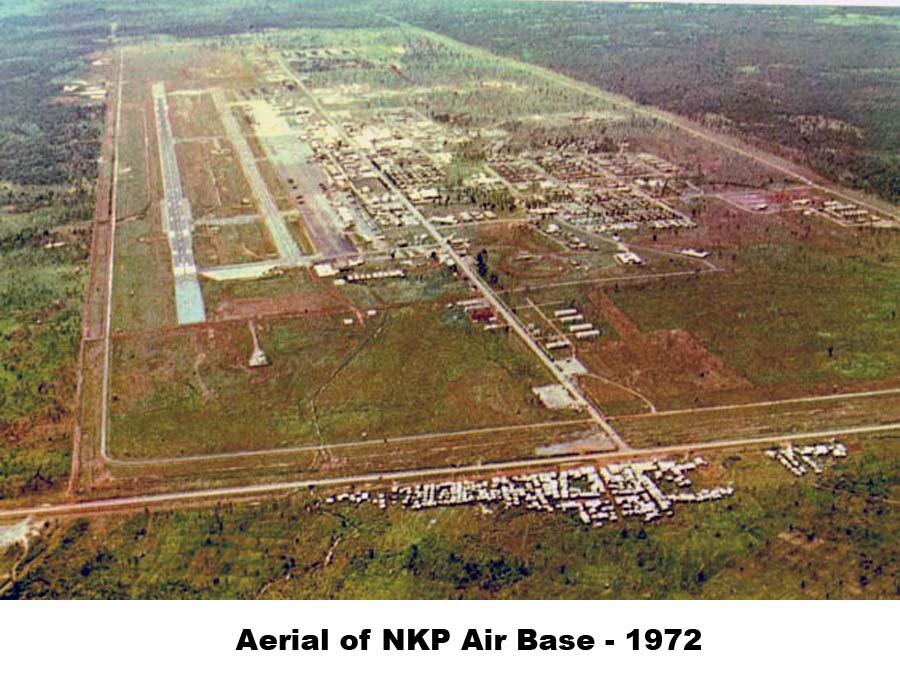 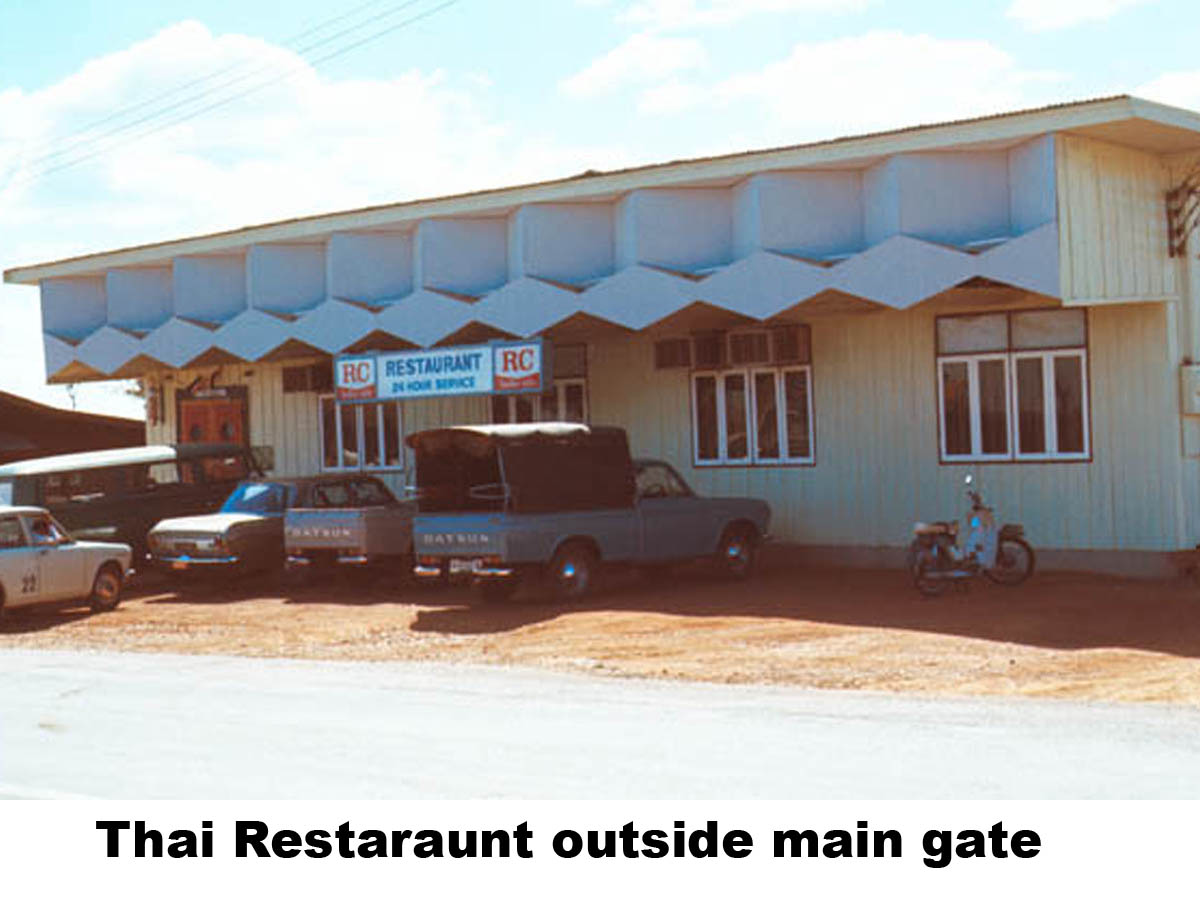 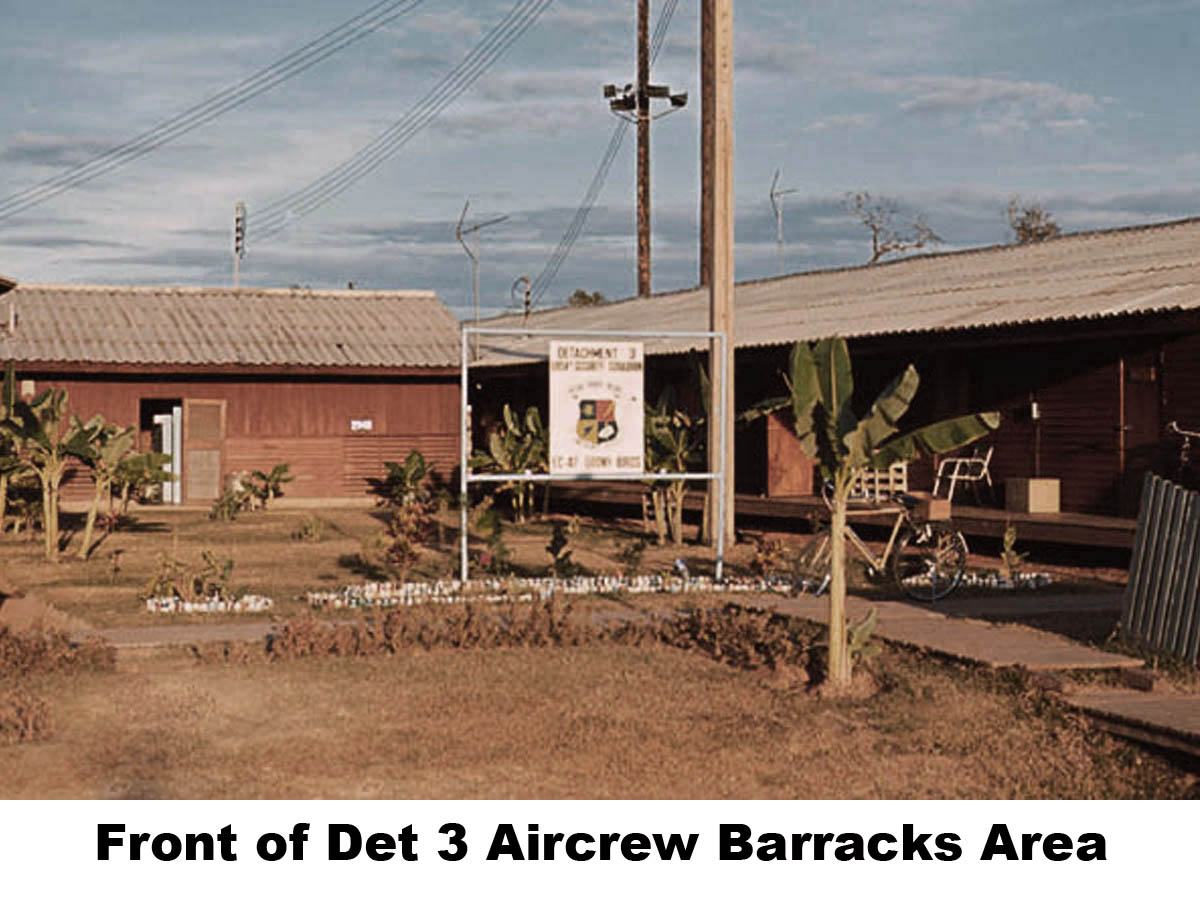 Nakhon Phanom Royal Thai Air Force Base (RTAFB) is located in Northeast Thailand by the Thai city of Nakhon Phanom, also known as NKP. Detachment 3 of the 6994th Security Squadron conducted operations at NKP between 4 April 1969 and 1 December 1972, when it relocated to Ubon RTAFB, Thailand. NKP also hosted the Headquarters, 6994th Security Squadron from 1 December 1972 until 28 January 1974 when it moved to Ubon RTAFB.

The detachment was specifically located at NKP to exclusively conduct missions in the Barrel Roll and Northern Steel Tiger mission areas in Laos under the codename Comando Forge. Initially, there were only 3 aircraft and 144 airmen assigned to the detachment at NKP in April 1969, but by April 1970, there were 5 aircraft assigned to NKP. The assigned strength of the squadron at NKP increased in January, February, and March 1973 to 180 airmen and 4 officers. The increase in strength of the Squadron was due to the deactivation of Det 2, 6994th Security Squadron at Danang AB, RVN in February 1973 with the reassignment of a large number of the Det 2 personnel to Nakhon Phanom.

When the Detachment was first activated in 1969, personnel lived in tents and the operations section operated out of a set of trailers in the Task Force Alpha Compound. Eventually, the Detachment moved into more permanent housing and in 1972 its operations offices were moved into a brand new building on the flight line.

Det 3 personnel interacted with the local Thai community in many events. Squadron personnel were invited to a cookout in a local village and participated in many community outreach programs such as a fund raiser for a local Thai village that was destroyed by a flash-fire. The Det 3 Commander, Major William Graham and Operations Officer Capt. Charles Purkiss challenged squadron members to match their $100 donation to help re-build the village. If the squadron members matched the donation, the two officers would personally see every mission off for a week. Of course, this challenge was easily met and Major Graham admitted he should have challenged the squadron to double their contribution. In all, Det 3 personnel contributed more than 10 percent of the $2,375 donated for the village. Other outreach projects included donating desks and chairs to a local Thai school.

Det 3 personnel enjoyed a variety of entertainment options on base, as well as the local attractions in NKP city. One of the favorite places to eat was the Thai Restaurant just outside the main gate, where you could get a Chateaubriand or T-Bone Steak for $1.75 and bowl of French Onion Soup for $.60 — a perfect way to prepare for a night of entertainment in NKP City!

Det 3 suffered a combat casualty when MSGT John Ryan was killed when his EC-47 #43-49771, call-sign Baron 56 crashed on landing just outside the perimeter of the base when one engine failed during landing. It was MSGT Ryan’s first mission as an airborne analyst. Several other crewman were injured and the pilot was also killed in the crash.