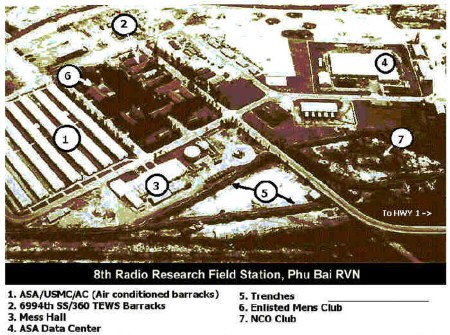 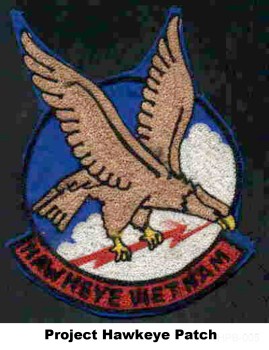 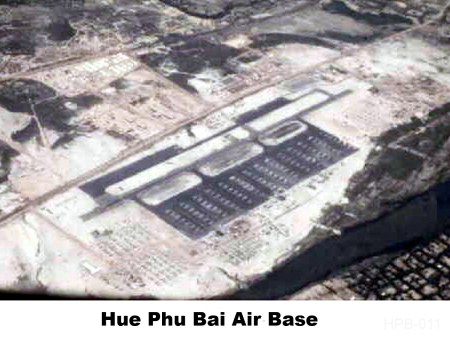 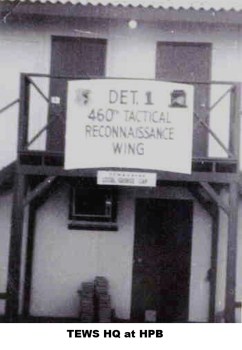 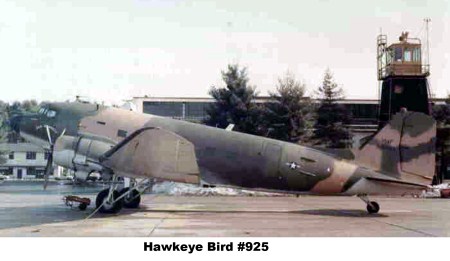 Members of the 6994th Security Squadron on temporary duty from TSN flew a series of communications collection missions codenamed Project Drill Press from the Hue Phu Bai Airport from 1966 to early 1968. Drill Press crews were supported by the Army Security Agency (ASA) 8th Radio Research Field Station (RRFS) at Trai Bac Station which was reported to be the most northern U.S. military base in South Vietnam at that time.

Essentially, the USAFSS crews lived with the Army; received technical support from and delivered their “collection” to the 8th RRFS for translation, analysis, and reporting; and primarily supported the Marine Corps stretched along the DMZ. Drill Press is one of the most unique missions and untold and undocumented projects of the 6994th SS during the war.

Two SIGINT configured JC-47 aircraft – tail numbers 680 and 254 – were used during these missions. The aircraft were configured with three High Frequency (HF) radio positions and one Very High Frequency (VHF) radio position. The backend mission crew was made up of three 292X1s (morse collection operators), one 203X0 (voice/linguist operator), and one 202X0 (mission supervisor/analyst), who were all USAFSS enlisted members. There were no USAFSS officers assigned to the project at Hue Phu Bai. The 292X1s and 202s were members of the 6994th and the 203s came from the 6988th at Yokota in the beginning and later from the 6990th at Kadena.

Project Drill Press missions flew out of Phu Bai until after Tet ’68 – in February when it was decided to relocate the Drill Press aircraft and crews to Pleiku – mainly for security’s sake. From Pleiku, the crews continued to fly the same missions and areas and made operational stops at Phu Bai to drop off their mission “take” for processing. According to one Drill Press veteran, a 3rd Marine Division Director of Intelligence told him that 90 percent of the useable intelligence about enemy activities in that area was derived from Drill Press collection efforts.