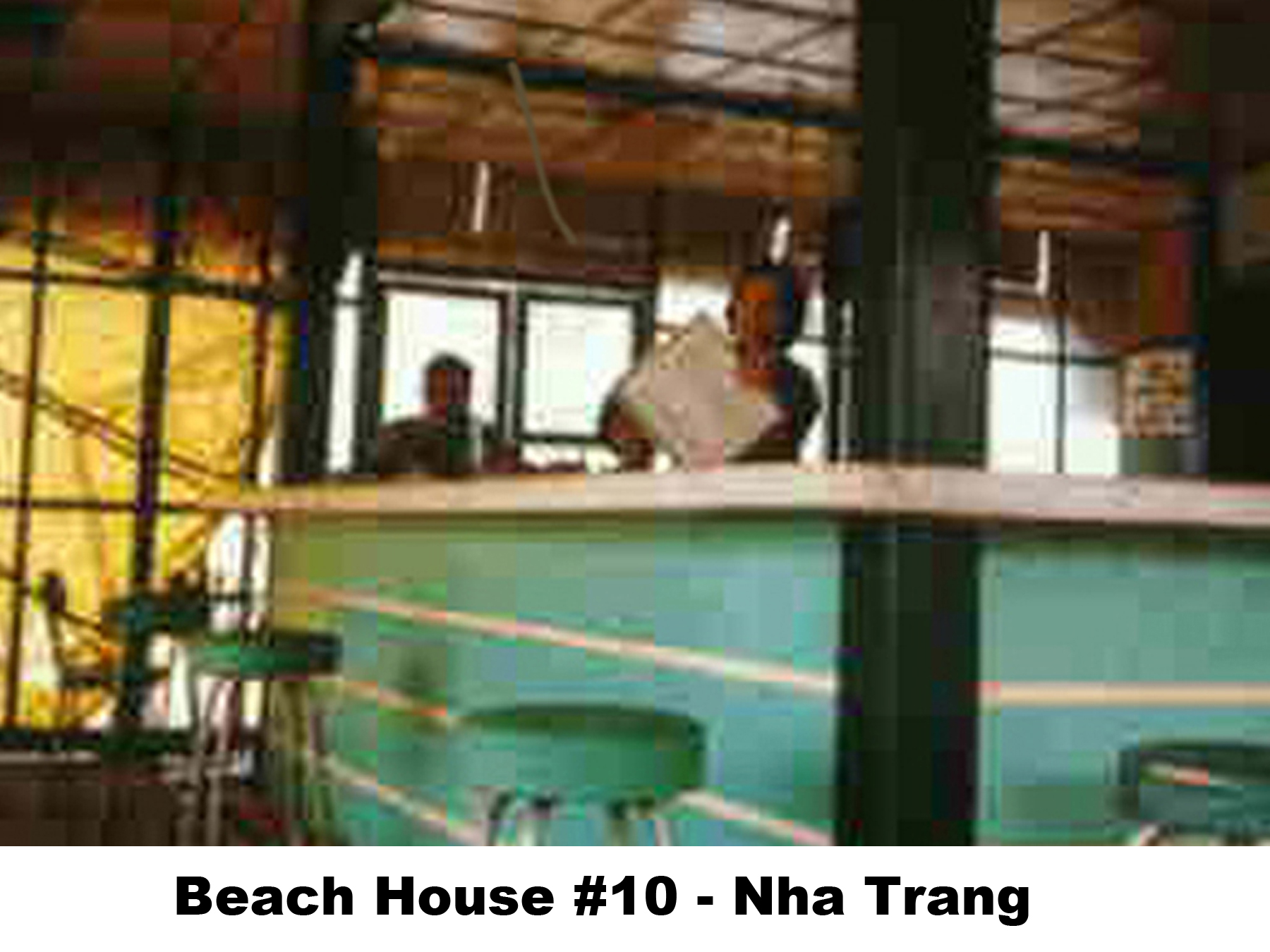 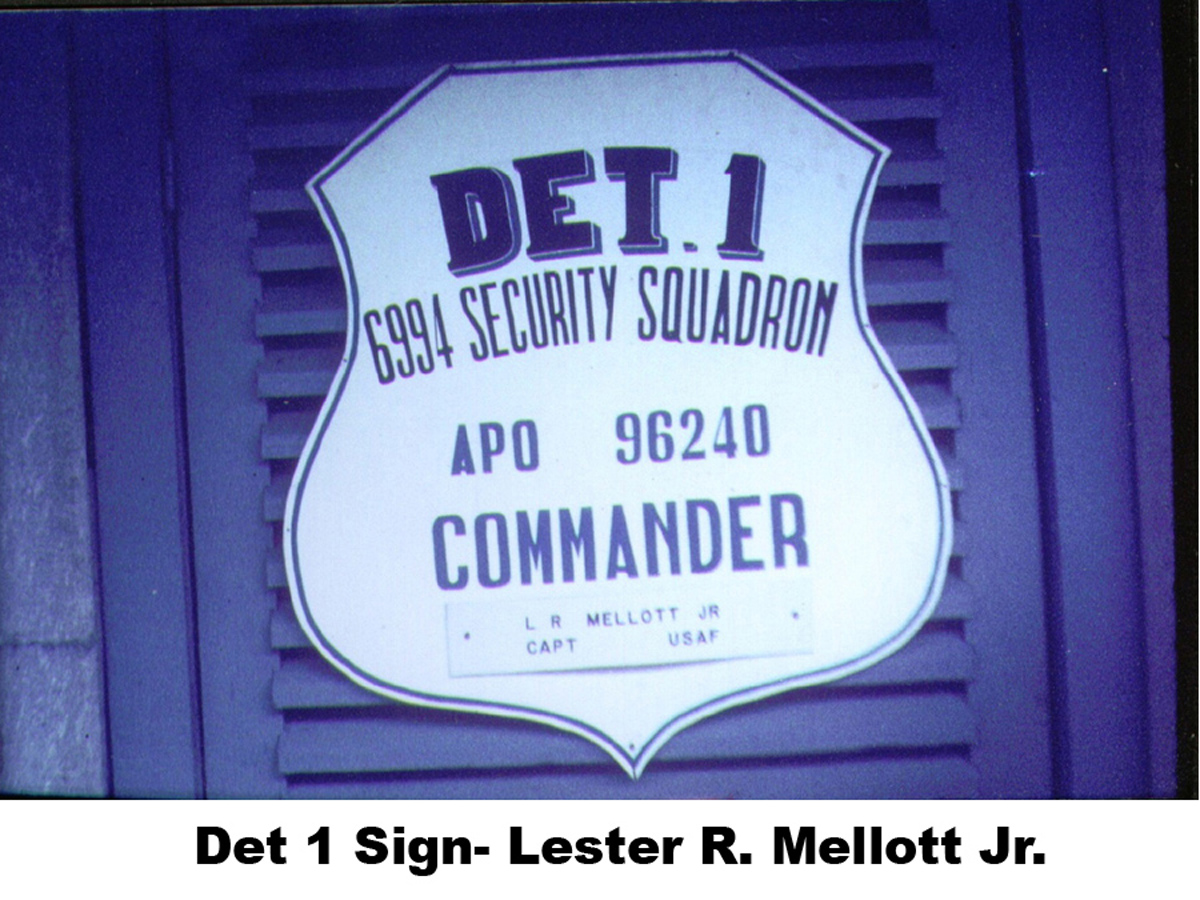 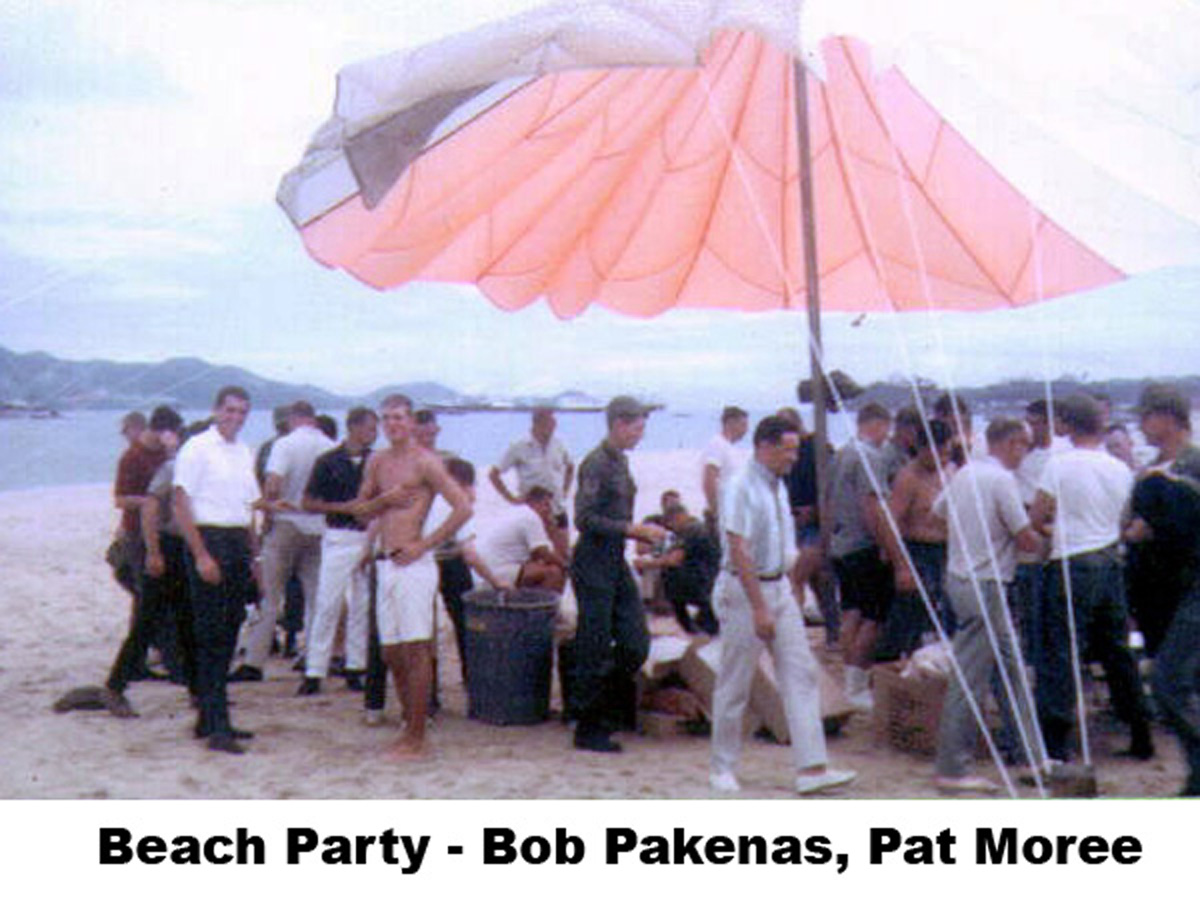 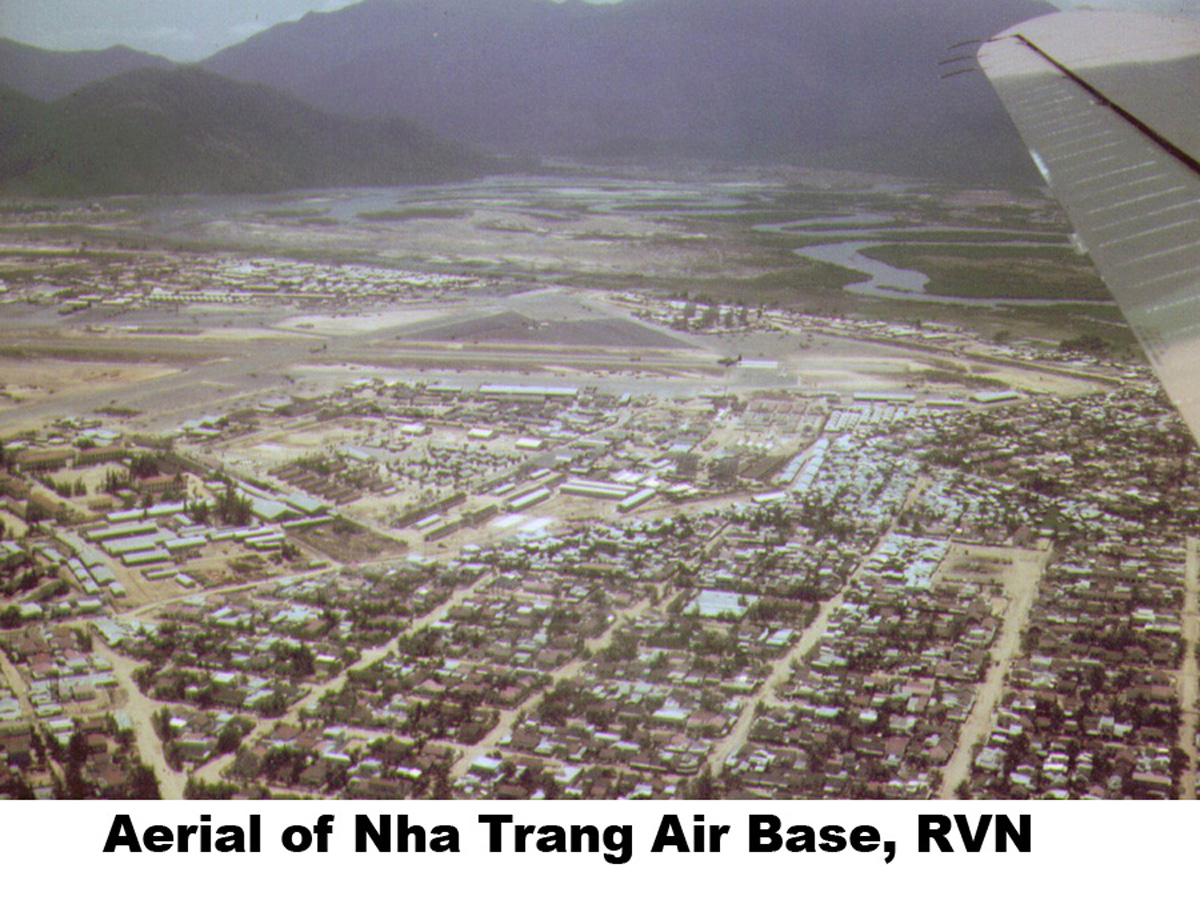 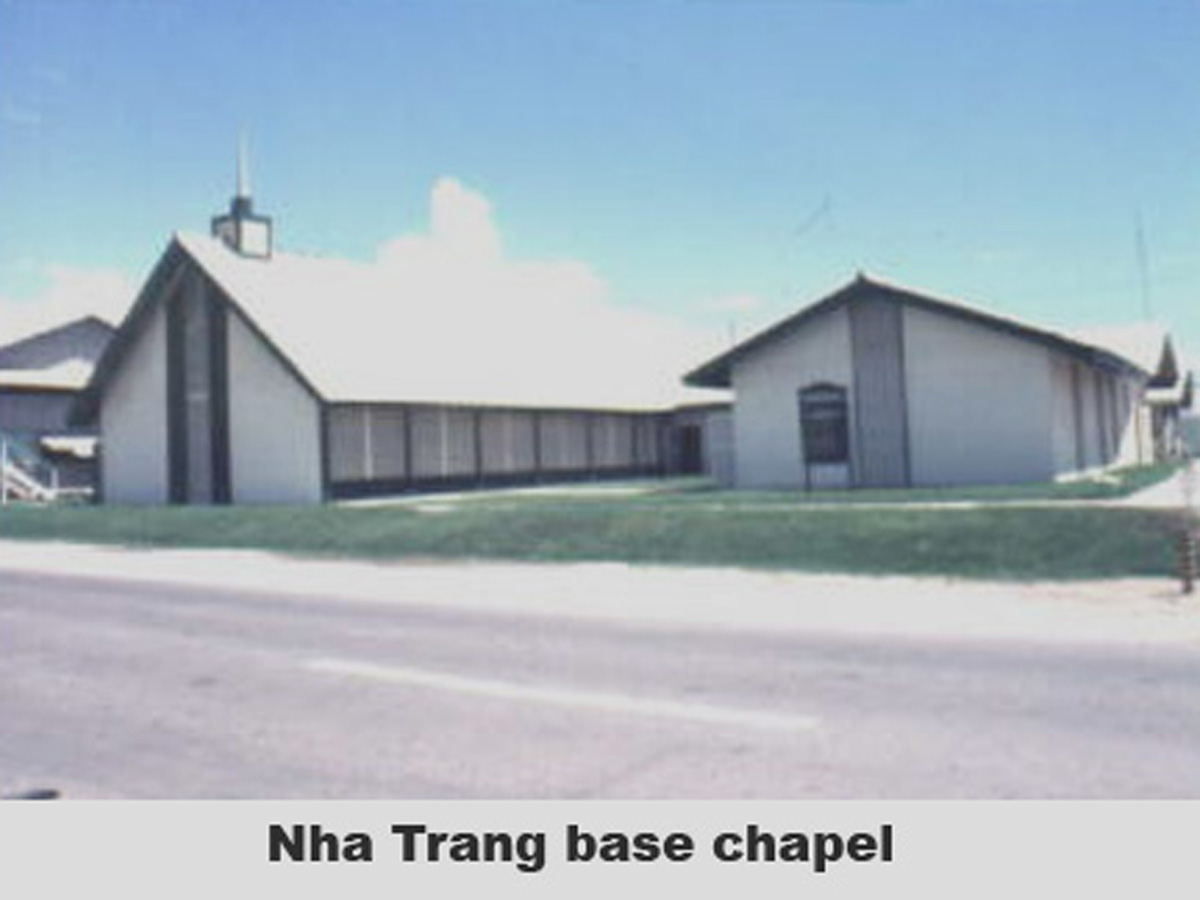 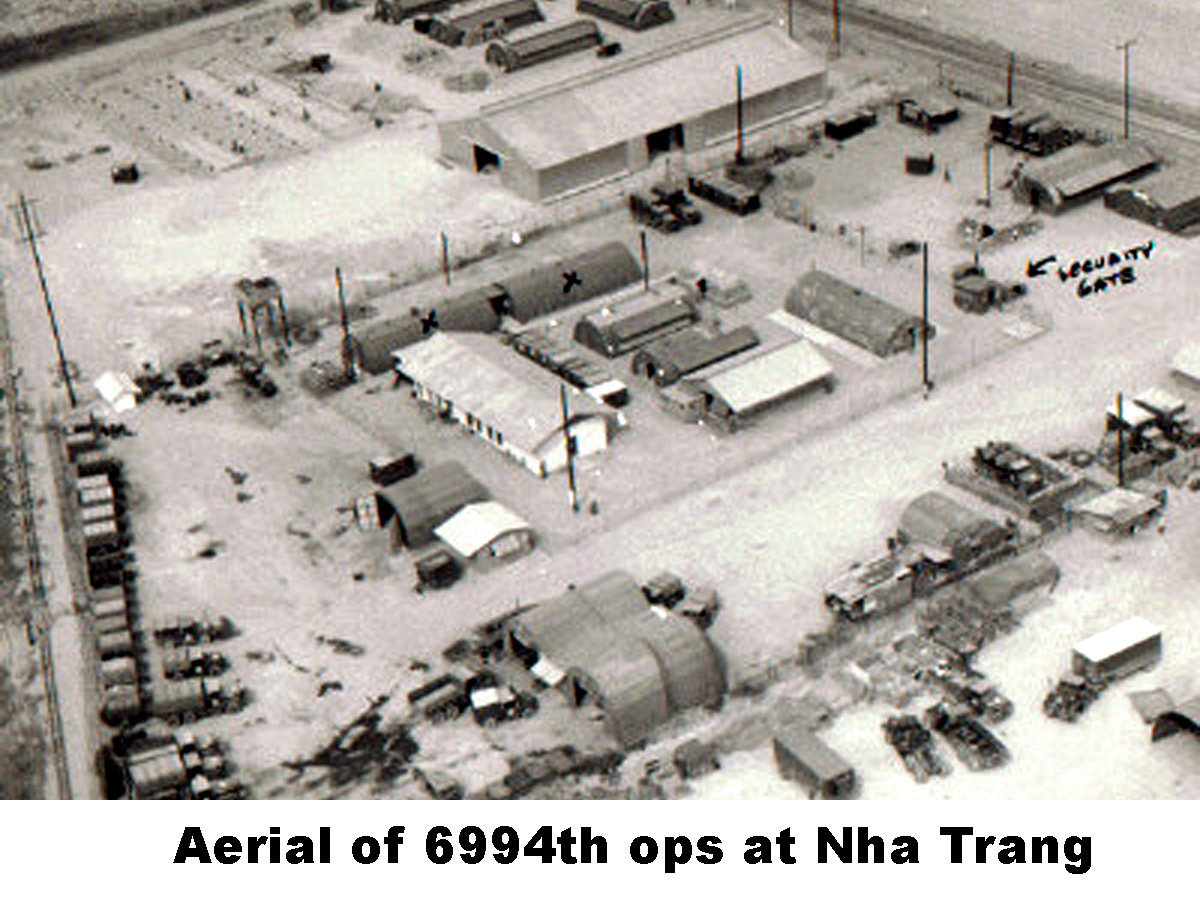 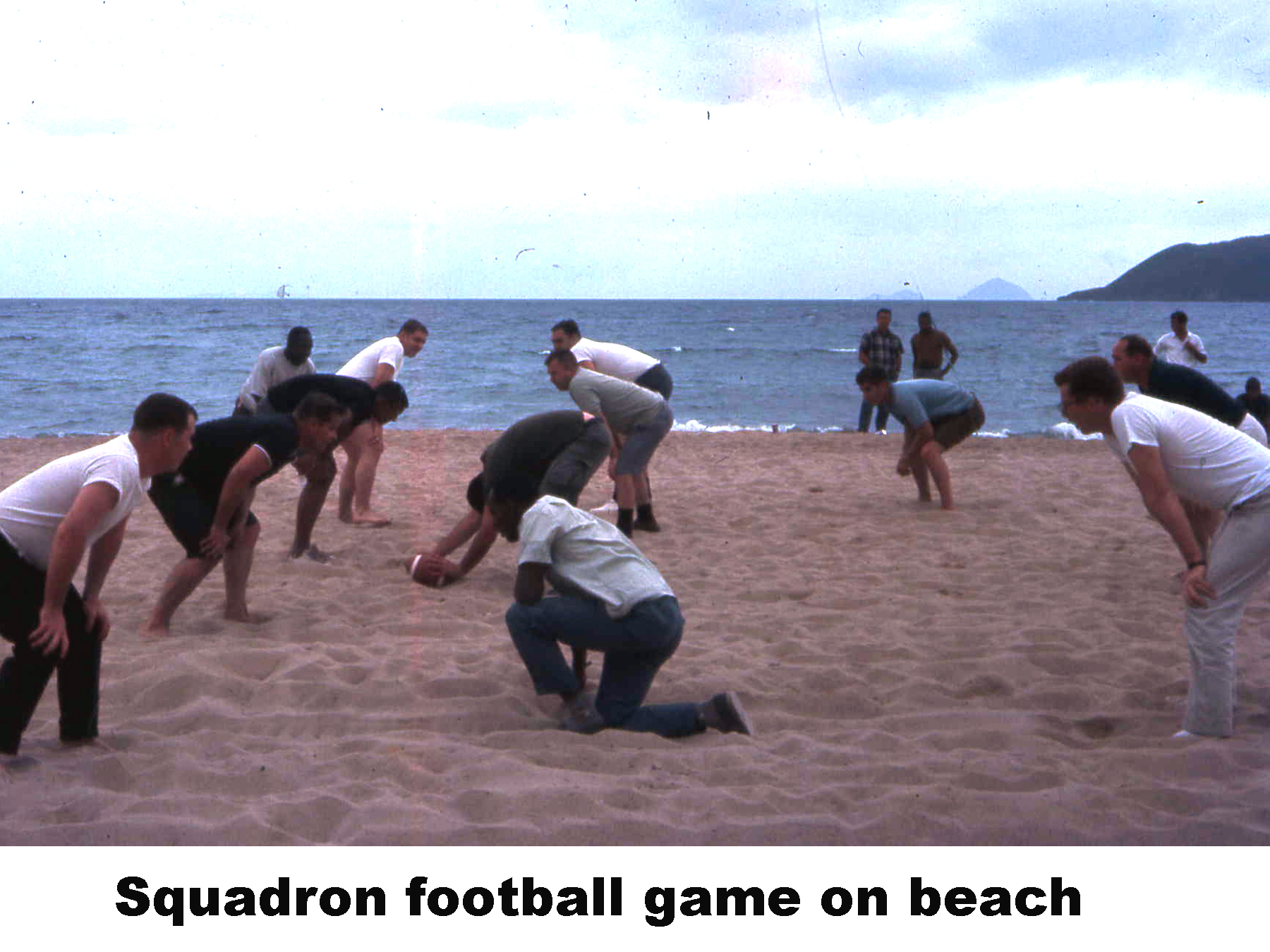 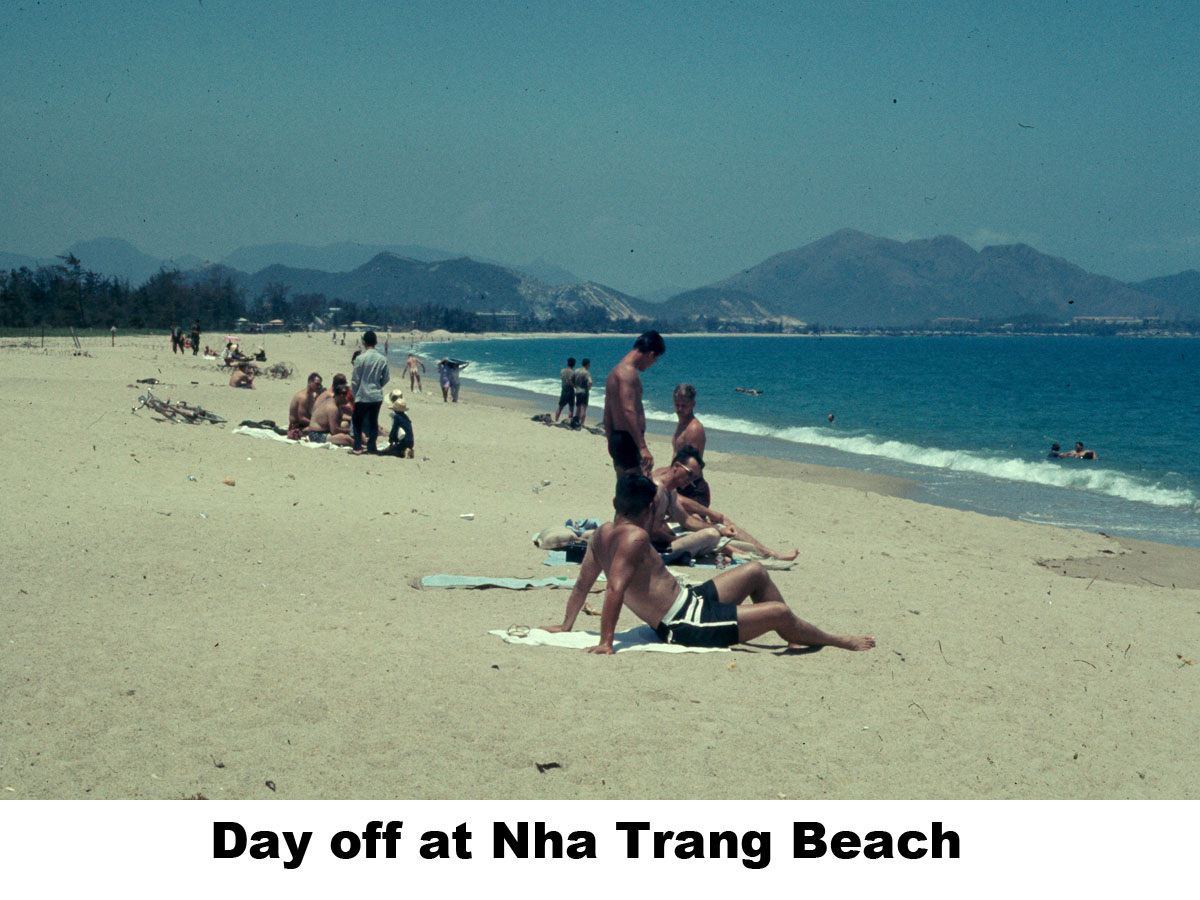 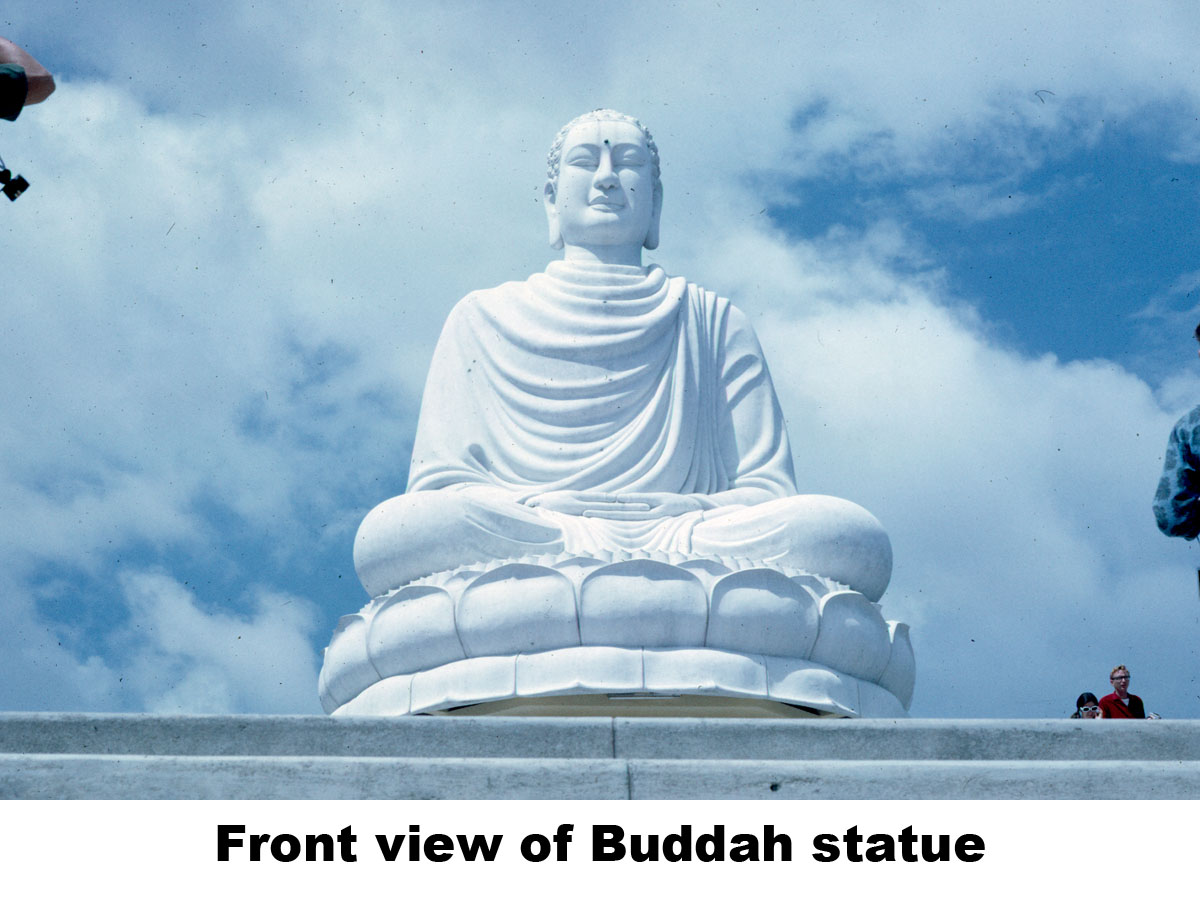 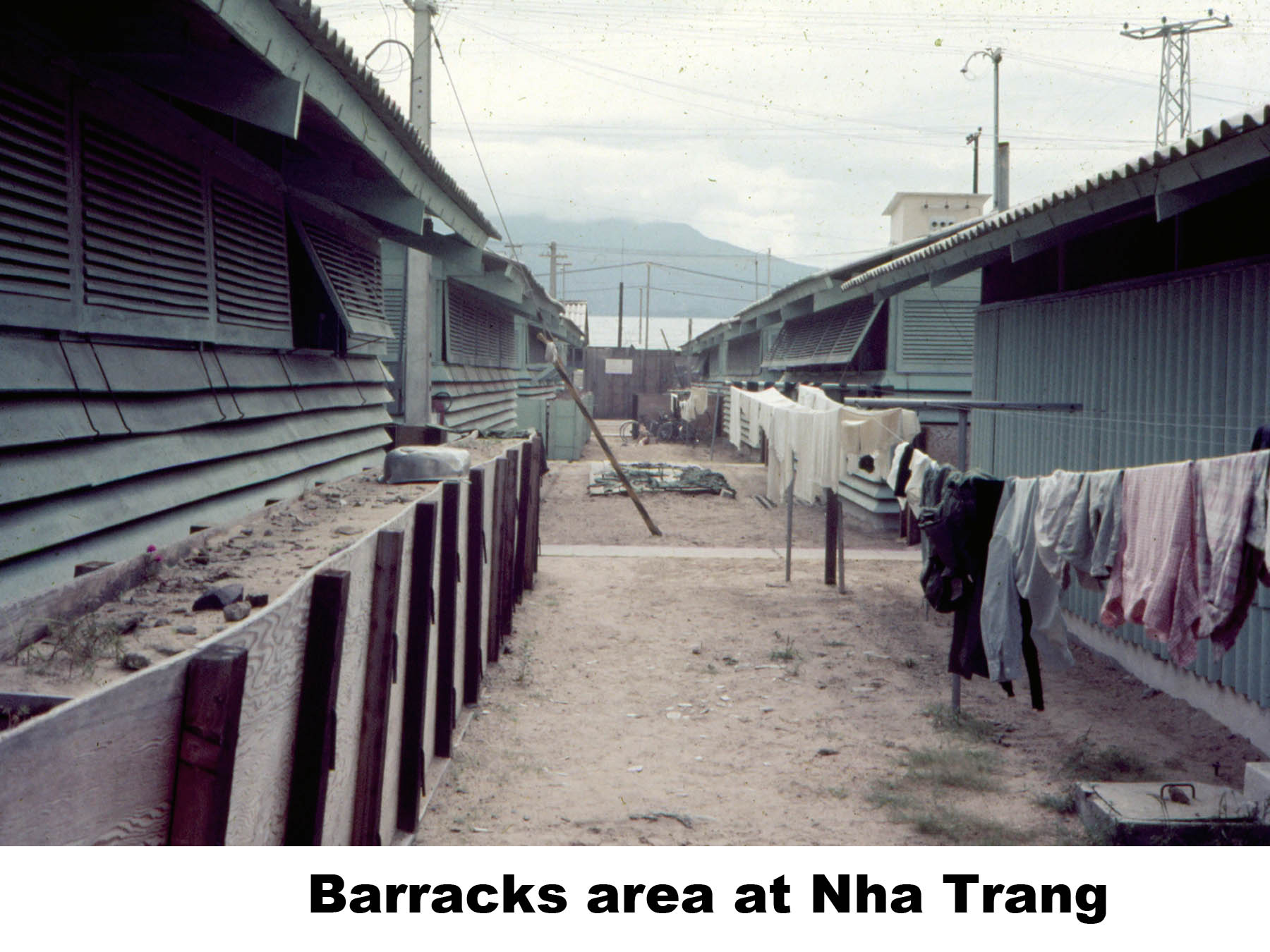 Nha Trang AB, located along the southern coast of the Republic of Vietnam, was the first operational base for Detachment 1 of the 6994th SS when it was activated there on 1 July 1966 under the command of Capt Charles C. Crowell.

Off duty hours, Detachment members enjoyed swimming or tanning at Nha Trang Beach, participating in base sport leagues or using the MACV recreational facilities on base, or shopping in Nha Trang City.

While at Nha Trang, the Detachment suffered several casualties. On 9 March 1967, TSGT Raymond F. Leftwich, A1C Charles D. Land and A1C Daniel C. Reese were killed when their EC-47 number 43-49201, call sign Tide 86, crashed due to unknown causes. This was the first EC-47 lost in the war. The Detachment suffered another casualty when TSGT Frederick T. Sebers was mortally wounded by a bomb on 7 September 1967 as he was having dinner at the local NCO club. He was evacuated to the US, where he eventually died as a result of his wounds on 8 November 1967.